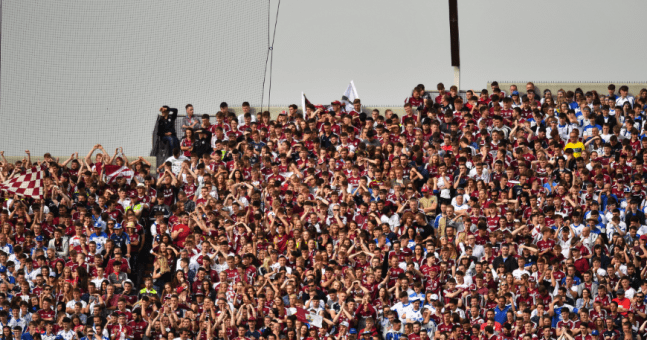 This week, our focus is on the first two rounds of the senior hurling championship and who stood out before the clubs take their summer recess.

After much debate the deliberation, Galway Daily has selected 60 players and we want you to help us pick our first 15 nominations for our end of season ‘Team of the Year’ and ‘Player of the Year.’

To vote, just go to our Twitter page and select your favourite player out of our four picks.  The poll will last 36 hours and we will announce the 15 winners over the weekend.

To ensure our nominees come from the full season, we are selecting our first 15 nominations now.  The second round will take place after the preliminary quarter-finals.  And the third round will be following the county final.

The 45 qualifiers over the three rounds will be our official All-Star nominations when we pick our Team of the Year in October/November.

Twenty-three of the 24 clubs in this senior hurling championship have at least one contender in this round with Abbeyknockmoy the unlucky ones to miss out.

Tommy Larkins are the top club regards players named with six competing in their respective positions.  Athenry are next with names while Clarinbridge, Gort, Liam Mellows and St. Thomas have four players each.

There are three from Ahascragh/Fohenagh, Craughwell, Loughrea, Sarsfields and Turloughmore.  Two players each will represent Ardrahan, Ballinderreen, Beagh, Killimordaly, Moycullen and Portumna.  The other clubs – Cappataggle, Castlegar, Kilnadeema/Leitrim, Mullagh, Padraig Pearses and Tynagh/Abbey-Duniry have one each.

The best of luck to all contenders and please spread the word and like our page.