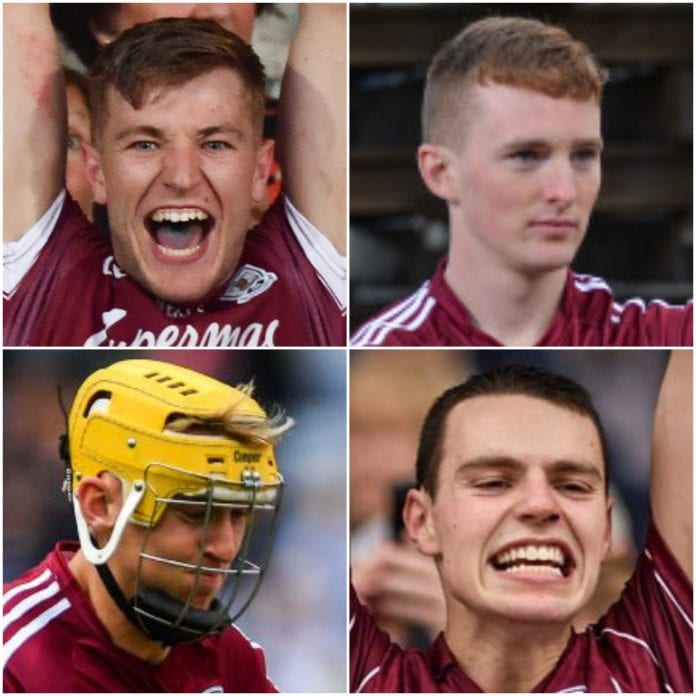 The semi-finals of our 2018 Galway Daily under 21 Hurler of the Year competition closed last night (Tuesday) as the nine contenders were whittled down to the final four.

The winners from each group advanced to the final which takes place today (Wednesday).  They are joined by the best runner-up (Monaghan).

Some of those unfortunate to be eliminated included Cianan Fahy, Jack Fitzpatrick, Evan Niland and Kevin Cooney.

On Thursday, we will declare the 2018 Galway Daily under 21 Hurler of the Year.

The posts below will show the semi-final draw and we will have winners each day along with the overall results on Thursday (16th August).  Best of luck to all players!

Who was you top Galway under 21 hurler in 2018? Vote Below for you favourite!@TribesmenGAA @CoachingGalway #galwayhurling