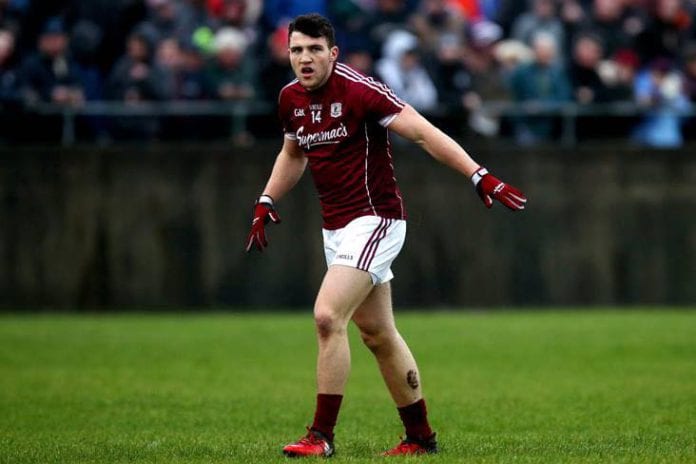 In the twitter poll selecting the first nominees for the Galway Daily Football All-Stars this week, seven Galway players were among the 16 chosen and will be in the final line-up when we select our team of the championship after the All-Ireland Finals.

Along with the seven Tribesmen, there were three from Dublin, two each from Cavan and Tyrone, while Donegal and Monaghan were also represented.

Sixteen players were selected after there was a dead heat between Cavan’s Dara McVeety and Dublin’s Niall Scully on 36% each at right wing forward.  Judges decided both players would qualify for the final round meaning there will be four fighting for the number 10 jersey in October.

Along with Scully, Jonny Cooper and Ciaran Kilkenny were picked.  Ciaran Brady joins McVeety for Cavan.  Tyrone’s Conor Meyler and Mattie Donnelly made the cut as did corner forward’s Paddy McBreety from Donegal and Monaghan’s Conor McManus.

The 16 players won’t be included in the other two rounds that take place after the provincial finals and the All-Ireland series.  But they will be among the final 46 nominations in October.

Next week, Galway Daily will have its first round of selections for our hurling all-stars so keep an eye on our twitter page.  The results of the football first round are below.

What a save from Galway's Ruairí Lavelle! pic.twitter.com/60iZsNco8X

Not the result we were looking for today. But it was an incredibly proud moment seeing Sean Andy Ó Ceallaigh lineout for @Galway_GAA in the #AllianzLeagueFinal, a star in the making @TribesmenGAA pic.twitter.com/AbxNcnh6Ak

Great to have @Dubs_gaa player Conor McHugh and Eoghan Kerin of @Galway_GAA here at The AIB Build a Bank Challenge Dublin. #backingstudents pic.twitter.com/PNqJr6Q0Eu

Mattie Donnelly showed pace and skill for @TyroneGAALive as they overcame Mayo in the #AllianzLeagues! Is he your https://t.co/gvXdqgOuf0 Player of the Week? Voting is taking place on Instagram now! pic.twitter.com/oxJgnFnF20 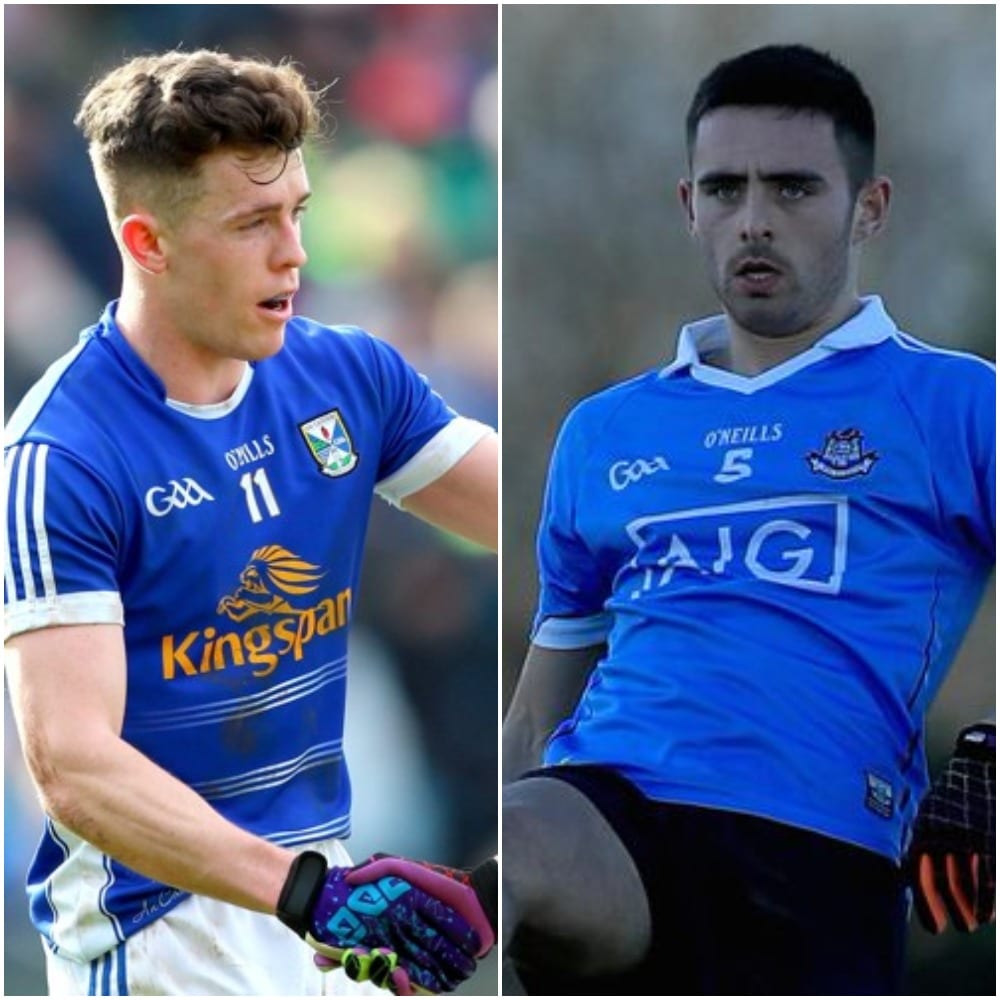 What a score from Donegal's Paddy McBrearty at such an acute angle! pic.twitter.com/RSVSBEy70b

Damien Comer let's it fly, landing it straight between the posts! pic.twitter.com/eFMubL75GB