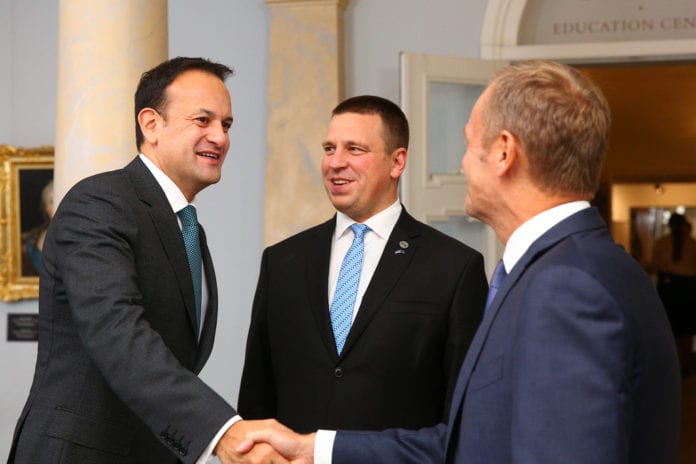 An Taoiseach Leo Varadkar has been criticised for the dropping of transport projects in the West and North West while he was Transport Minister.

New documents reveal that an intervention by Leo Varadkar resulted in the dropping of the application to the EU for the funding of projects including the Western Rail Corridor.

Matt Carthy MEP said that this was further evidence that Fine Gael has no vision for rural Ireland.

He called for a full review of all Government applications for EU funding considering the obvious prejudice towards rural regions displayed by the Department of Transport and successive government Ministers.

Matt Carthy said: “The reports regarding Leo Varadkar’s intervention on the western rail corridor and other projects along the western arc simply proves that there is a coordinated approach within the Department of Transport to impoverish this region of funding.

“Any person looking at a TEN-T map of Ireland will clearly see the prejudice.

“Community groups have been lobbying for decades for the re-opening of the western rail corridor which is lying in disrepair from Galway to Sligo.  Not only would this transport link provide vital services for rural dwellers to commute or access services in bigger towns, but it would also contribute to bringing tourism to the region and encourage job creation in a number of sectors”.