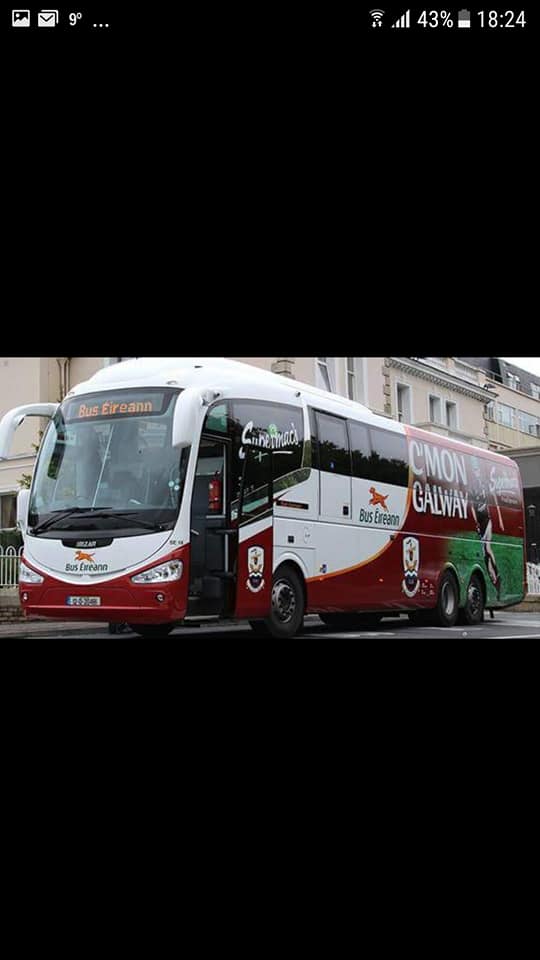 Galway face Wexford this Sunday in their final round-robin clash in the Littlewoods National Camogie League with the winners advancing to a semi-final against likely opponents, Kilkenny.

Tony O’Donovan’s team were 3-11 to 0-11 in Pearse Stadium against Offaly  thanks to two Niamh Hanniffy goals and an Ailish O’Reilly major.  And now they get a chance to renew the rivalry that gripped the national camogie scene around the turn of the decade.

Galway beat reigning All-Ireland champions Wexford in 2008 on their way to ending a 10-year wait to reach Croke Park.  They repeated that trick five years later before beating Kilkenny in the final.  But not before the Slaneysiders broke Galway hearts in the 2010 and 2011 deciders.

In 2015, the Tribeswomen continued their semi-final hoodoo over their south eastern rivals and they’ve maintained that battle for supremacy in the spring competition.

It promises to be a fascinating contest and Galway camogie are hoping to run a supporter’s bus to the game depending on numbers.

Galway face Wexford in a winner-takes-all Littlewoods National Camogie League encounter next Sunday.  Details have yet to be announced but the game will take place in Wexford on Sunday, 25th February to seek who advances to the semi-finals.