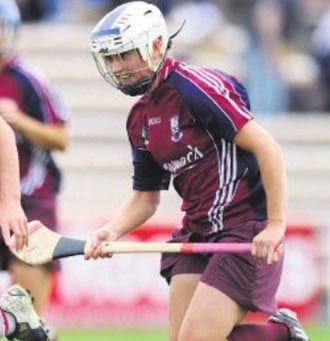 It’s their first trip to Croke Park as the biggest day in club camogie only moved to GAA headquarters in 2011.  Three-time All-Star Regina Glynn has seen the venue numerous times in the Galway colours but never before for Athenry.  She chatted to Galway Daily ahead of the big match.

“It’s a great place to be.  Thinking about it this time, at the start of this year, we were just thinking let’s get ourselves back up to the senior division.  (We) didn’t really think any further than that.  Now, everything’s a bonus from here.  Really looking forward to it now.

“I suppose at that stage, we had gone through and tried to get to the higher grades and win that elusive senior All-Ireland with (the) club a number of years.  I suppose we had gone back in the latter years from that.  I really never thought I’d be back here again so this is, to be honest, this is the dream.

“To be able to get back and play with this bunch of girls.  And now to be looking forward to Croke Park, it will just do wonders for the club.  I think the town itself is starting to get behind us.  And yea, it’s brillant!  Definitely I didn’t think I’d be here again so delighted.”