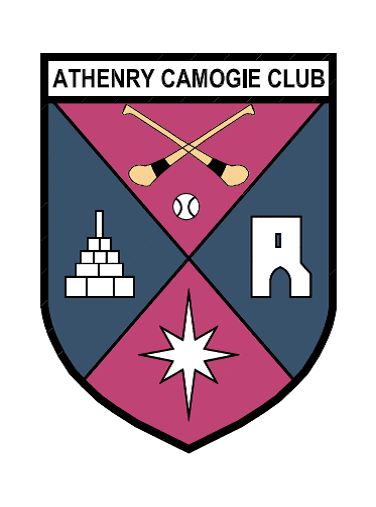 It’s their first trip to Croke Park as the biggest day in club camogie only moved to GAA headquarters in 2011.  Dervla Higgins was player of the match in the semi-final win.  And she chatted to Galway Daily ahead of Sunday’s game.

“We’re absolutely delighted.  I think we’re going on 14/15 months training since we started last season.  It’s been a long year but we’ve enjoyed every single minute of it.  We’re just looking forward.

“Last year, we were very upset over that (relegation).  But we knew we’d have to work hard.  And a lot of people say the first year that you go down, you really need to come up the first year once you go down.  So, we got the heads down.  We knuckled down and our aim was to come back up senior again this year and we have achieved that.  And then we pushed on.  We wanted to go to the All-Ireland and here we are.  So, we’ve one more hurdle now to go.

“Some of the games were very, very hard.  Mountbellew/Moylough, they’re a great side.  We’d a good rustle with them.  We’re just happy we pulled it away in the end.

“We were busy training.  I think we were out half-eight on (St.) Stephen’s Day.  We were down in the woods doing a 5k.  But it’s brillant, getting fit and everything.  And it kept the team spirit going and we trained so hard over Christmas.  So, hopefully it’ll all be worth it now.

Here the full interview BELOW