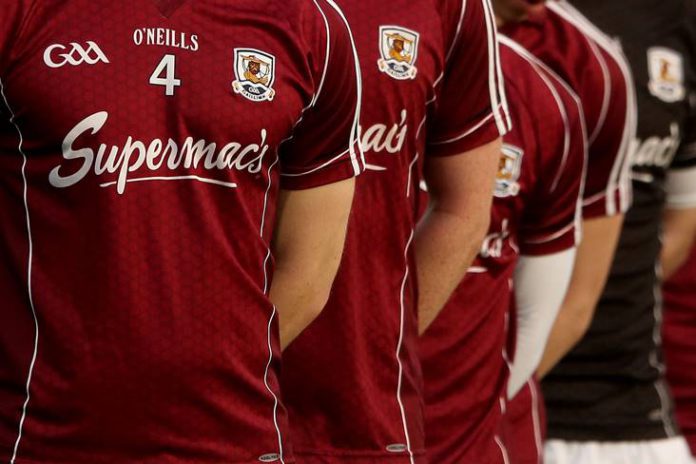 Supermac’s and Galway GAA have today announced that they are continuing their long running partnership for another five years.

The two have agreed to a five year sponsorship deal, worth up to €3 million, that will take their longest running partnership up to 2027.

Supermac’s have been the sponsors of Galway hurling since 1991, and since 2013 have also backed the football squad.

The deal means that Supermac’s will sponsor all Galway Adult and Youth Intercounty teams.

Pat McDonagh, Managing Director of Supermac’s, said that “Both myself an Una are delighted to be continuing one of the longest running sponsorship relationships in the country.”

“The sponsorship of the county teams is an important part of our relationship with the GAA and the fact that we sponsor hundreds of clubs, schools and teams throughout the country is equally as important to us.”

“We are over 40 years in business and in the 32 years that we have been sponsoring
Galway we have always maintained a strong relationship with clubs and schools in the communities in which we are based.”

“We would like to wish all the teams the very best of luck during the upcoming campaigns,” Mr. McDonagh concluded.

Galway County Board Chairperson, Paul Bellew said “Galway GAA are delighted to extend our partnership with Supermac’s for another five years.

“Pat and Una McDonagh have been fantastic supporters and promoters of the GAA in Galway and indeed nationally for over 30 years now and we thank them for their continued support.”

“This new agreement represents a significant investment over the next five years and is a strong endorsement of our six flagship teams across hurling and football.”

“We look forward to working closely with Pat, Una and the team at Supermac’s over the next five years,” Paul Bellew said.