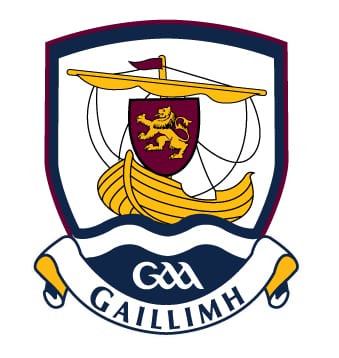 Four games in the first round of the Galway Senior Football Club Championship will be livestreamed this weekend.

The Ben Secours Club Championship is getting underway this weekend, with fixtures and ticketing details already announced for Saturday and Sunday.

On Saturday, Galway GAA will be livestreaming Corofin v Oughterard, throw in at 5:30pm, and Salthill-Knocknacarra v CLG Bhearna later that evening at 7:15pm.

Saturday’s matches will both take place in Pearse Stadium, with Sunday’s game being held at Tuam Stadium.

A day pass, allowing you to watch both games taking place that day, costs €10, while a season pass costs €120. Both can be purchased online here.