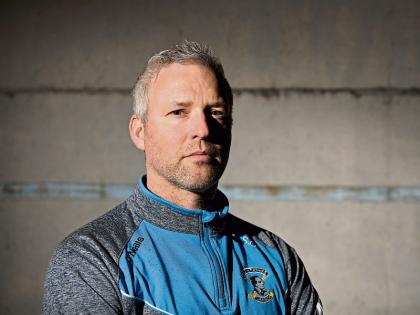 Shane O’Neill has been announced as the new Galway Senior hurling manager, having agreed a two year deal with the county this week.

O’Neill is replacing Michaél Donoghue who stepped down as the Senior Hurling Manager, along with his management team in August.

Donoghue’s spell as the hurling boss was one of incredible success for Galway. The Senior team won the All-Ireland along with the Minors in 2017.

A narrow loss to Limerick last year in the final was all that stopped Galway from making history and achieving the same feat again.

The County Board issued a short statement announcing O’Neill’s appointment this week.

“Having engaged in a robust and comprehensive recruitment process, the Galway Management Committee are delighted to announce the appointment of Shane O’Neill as Manager of the Galway Senior Hurling Team for 2020 & 2021.”

“The composition of the Management Team is being finalised. On behalf of all associated with Galway GAA we would like to wish Shane and all involved every success.”

O’Neill is coming to Galway after an extremely successful run as manager at Limerick’s Na Piarsaigh club which he left in March 2018.

Under his leadership in three years the club won an All-Ireland, two Munster titles, and two Limerick titles.