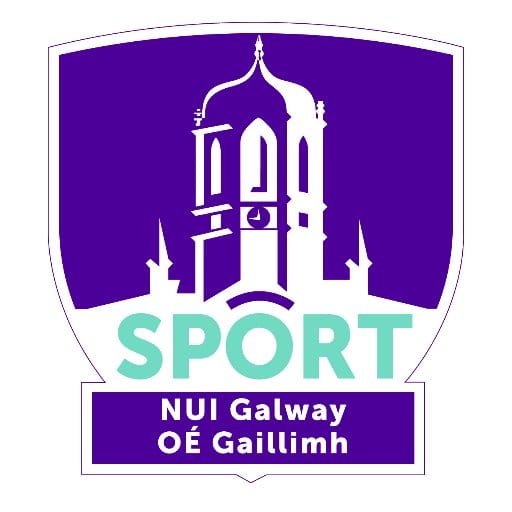 NUI Galway began their league campaign with a positive away victory against Garda College in Templemore after running out seven-point winners.

Goals from Patrick O’Donnell, Owen Gallagher and Fionan O Laoi were enough for Maurice Sheridan’s men to take victory in the four-team group that also includes Athlone IT and IT Sligo.

Gallagher opened NUIG’s account on four minutes before Jack Robinson, Enda Tierney and O’Donnell gave them a 0-5 to 0-2 lead.

NUIG keeper Aaron Brady produced two saves from Paul Mannion.  Garda got back on level terms with Mannion contributing two points but scores for Enda Tierney (2) and Kevin Quinn gave the visitors a 0-9 to 0-8 interval advantage.

Joe Hayes’ men took to the front but with Quinn sending over a brace, the sides were level at 0-11 piece before NUIG put themselves in control approaching the three-quarter mark.  O’Donnell and Gallagher got their goals and Jack Robinson also split the posts to go 2-12 to 0-12 clear.

Substitute O Laoi got this three-pointer from a penalty in a strong finish to wrap up the victory.

NUI Galway’s next outing in the 2018 HE GAA Senior Football League Division 1 will be against IT Sligo on Wednesday, 17th October.  Throw-in at IT Sligo Grounds is 7pm.