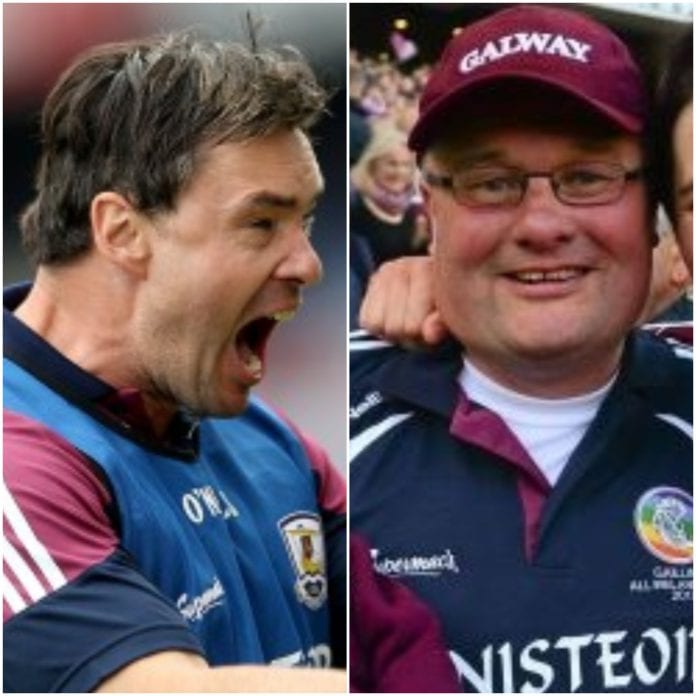 The nominations for three Galway inter county jobs have been announced though there looks to be only a battle on two fronts.

Athenry’s Brian Hanley, who stepped in to help train Beagh’s senior hurlers maintain their senior status, is the only candidate for the Minor (under 17) position.  Hanley oversaw the Galway under 16s to national glory in 2018 and previously managed the Westmeath seniors.

Three-time All-Ireland winning manager Jeffrey Lynskey will go up against outgoing under 21 manager Tony Ward for the under 20 hurling role.  Ward was under 21 manager the last three years and led Galway to the Leinster title in 2018.

And there will be major interest in who succeeds Gerry Fahy as Galway under 20 manager as six names have been put forward.

Former All-Ireland Galway star Padraic Joyce is in contention along with 80s icon Val Daly.  But they’ll be up against experienced campaigners including Stephen Joyce who brought the minors to an All-Ireland final in 2016 and was part of John O’Mahony’s senior winning management in 1998 and 2001.

Kieran Collins, who won under 16 and minor ladies titles with Galway in 2017 and 2018.  Lloyd Kelly won the 2017 County under 21 title with St. Gabriel’s before retaining their intermediate status.  And Kevin Johnson was part of the Mayo title winning Ballintubber outfit last weekend (20th October).