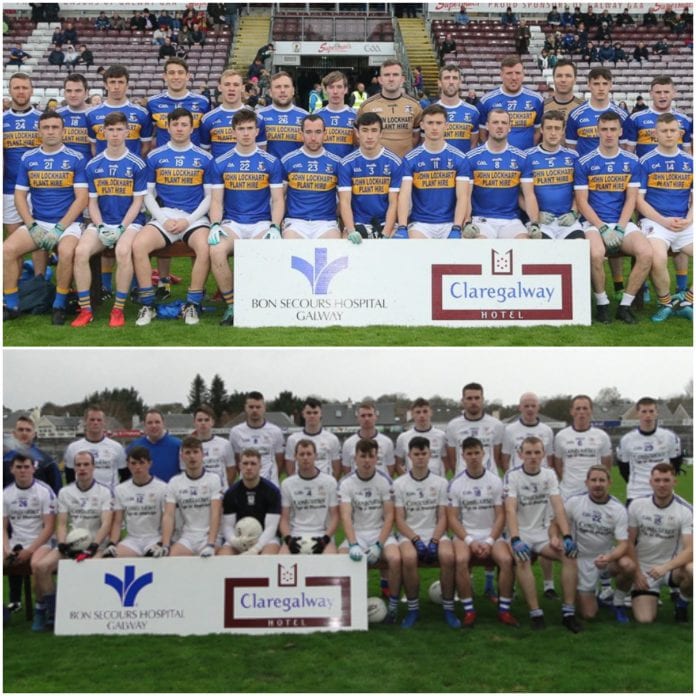 The Intermediate Football Final Replay between An Spideal and Micheal Breathnach will be shown LIVE this Sunday (28th October) on TG4’s youtube channel.

Supporters who can’t make Salthill won’t miss out as clicking the below link will guarantee seeing all the action through TG4’s sports coverage.

Unfortunately, the senior final between Corofin and Mountbellew/Moylough (3pm) won’t be LIVE on television as the Irish language station are committed to the Kilkenny senior hurling final between Bennettsbridge and Ballyhale Shamrocks in Nowlan Park (2.30pm).