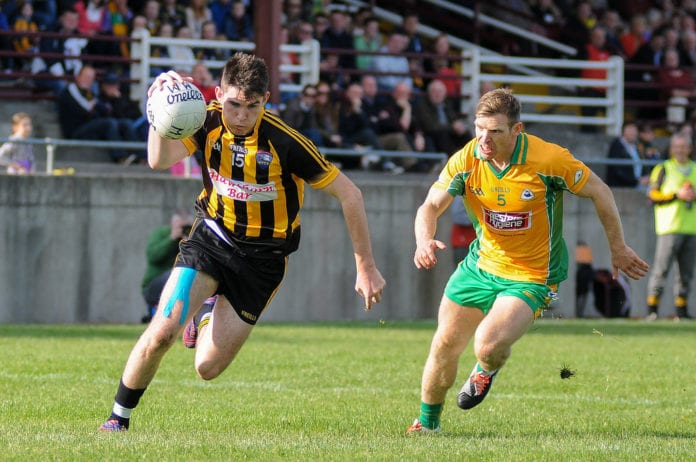 The Galway County Board have confirmed the starting times for next Sunday’s (28th October) 2018 Claregalway Hotel County Senior Football Final as well as the intermediate football replay.

That game will be proceeded by the intermediate final replay between Micheal Breathnach and An Spideal at 1pm.  The west Galway rivals played out an 0-11 apiece draw eight days earlier.

The County Board decided to proceed with a double header in Pearse Stadium despite a request from Tuam-based county councillor Donagh Killilea seeking to have the game played in St. Jarlath’s Park with the gate proceeds going to DAFTS ….

Sunday will be a busy day in the Galway GAA calendar as Kenny Park will host a hurling double.  Clarinbridge and St. Thomas meet in the Salthill Hotel senior quarter-final while Oranmore/Maree take on Rahoon/Newcastle in the Harbout Hotel intermediate semi-final ….