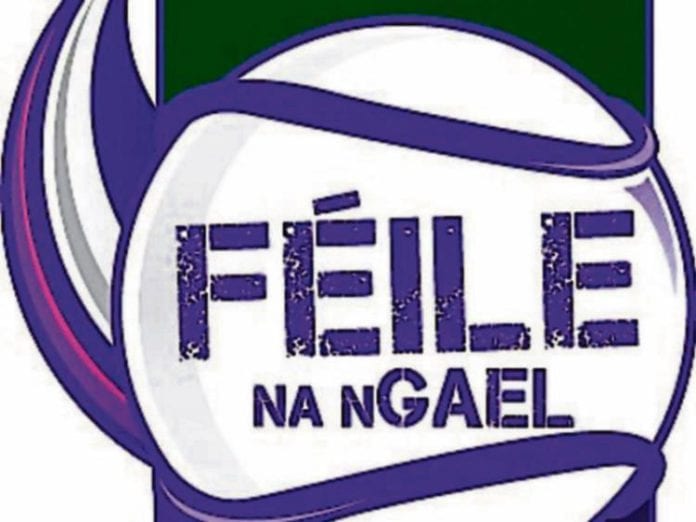 The under 14s massive event witnessed over 600 games involving 250 teams and had matches played across Connacht, Westmeath and Longford including finals in Duggan Park, Ballinasloe, Athlone and Cusack Park, Mullingar.

Bekan was the central base for events with the majority of the finals taking place across its six fields on Sunday, 10th June while many other teams stopped off at the Connacht GAA Centre of Excellence on Saturday.

Galway had six winners but pride of place went to Turloughmore who added the National title to their two county victories.  The north Galway parish beat Tipperary’s Durlas g 0-8 to 0-6 in the decider to become the county’s first Division 1 winners since their own success in 2010.

Abbeyknockmoy were also celebrating when action came to a close as they achieved double championship glory.  Their Division 6 hurling team ran out 6-5 to 1-0 victors over Ballygar in the Shield Final.  And their Division 1 camogie side were also 1-3 to 1-2 winners against Shamrocks in their Shield.

And Skehana/Menlough also were crowned All-Ireland champions as they beat Eglish/St. Patrick’s 1-4 to 0-0 in the Division 6 Camogie Shield.

And in camogie there was also disappointment for Eyrecourt in the Division 2 Shield as Raharney edged home 3-3 to 3-1.  While St. Enda’s Omagh got the better of Sarsfields ‘B’ in the Division 7 Shield by 4-3 to 0-0.