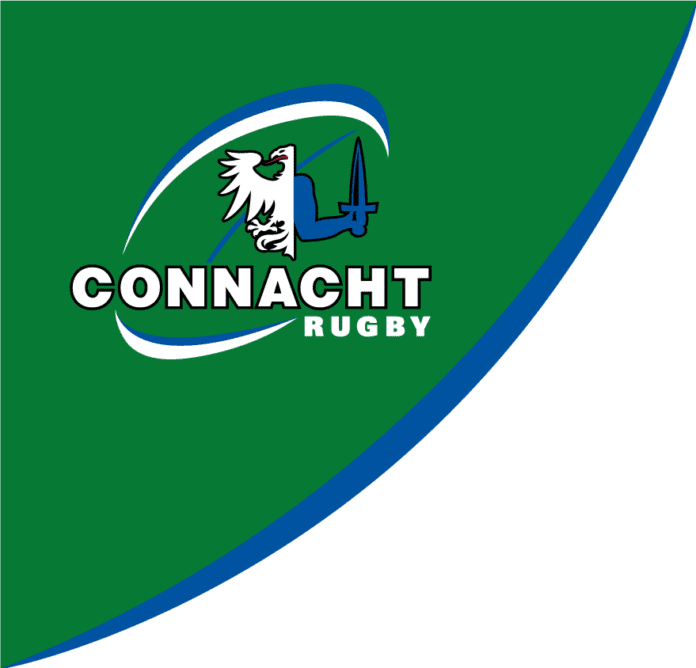 The first three Connacht Cup Schools Cup Finals will take place today (Wednesday) in the Sportsground with matches kicking off from 12pm.

Presentation beat Davitt College and Swinford in the group stages before a 28-12 victory against Roscommon CC in the semi-final.

And Athenry will be hoping for a double when they face St. Joseph’s College, Tuam in the Senior Emerging Final at 4pm.  They’ll start as favourites having beaten Tuam 29-12 in January while they also were 32-8 winners over Gallen CS in the semi-final.

St. Jarlath’s came through Gortnor Abbey and HRC Mountbellew to reach the final four before edging past Colaiste Einde 13-12 in the last round.

Garbally College will clash with Colaiste Iognaid in the Senior Cup Final at 4pm.  And the Ballinasloe school will be hoping to make it a double when they take on Marist College in the Junior Final at 2pm.

And these games will be preceded by the Senior Development Cup Final between Presentation Headford and Gortnor Abbey.