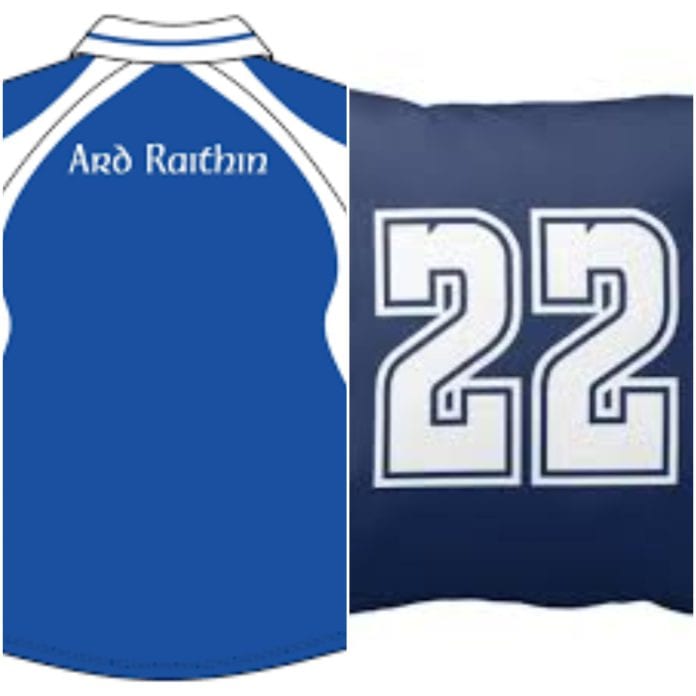 An exciting opening round of the Senior and Intermediate Camogie Championships in June provided some massive results, talking points and some humour as 20 teams began their summer campaigns.

Many readers will now be aware now of the commitment Galway Daily is giving to the ladies championships for 2018 with four matches covered with reaction.  Simply put, there are 4,000 words written elsewhere on the opening round which is over five times more than has ever before.

We were in Duggan Park, Ballinasloe on Friday, 22nd June for a double header but we only covered one match due to an amusing set of circumstances involving Ardrahan’s senior camogie team.

Where else would you want to be on a glorious Friday evening?@GalwayCamogie96 Double Header in Duggan Park!!!@PearsesCamogie vs #Davitts 6.30pm@ArdrahanCamogie vs @mullaghgaa 8pm

Now before anyone gives out, we are not knocking Ardrahan.  They put in a credible effort despite missing numerous players and the suspended Rebecca Hennelly.  But if we are going to give coverage that camogie deserves, we are going to highlight things as well.

Supporters paid €5 to enter the Duggan Park and received a match programme.  At the very least, clubs should ensure that the numbers worn correspond to that.  This was only half the story in this case.

When reporters go to club matches, we always double check the numbers as things can occur that involve a difference from the printed sheet.  When we checked with Ardrahan, everything was on board.

However, we couldn’t help that their full forward was wearing number one and it definitely didn’t look like Claire Higgins.  It was Eleanor Stafford, who were informed would be wearing the number 24 jersey instead of Andrea Mullins.  A quick look around saw multiple changes from the designated team sheet.

The jerseys were late arriving and players pretty much grabbed one and got out onto the field so we believe.  Ok, that shouldn’t happen (and it shouldn’t!) but it was an exceptional situation and we’re not here to knock anyone.

The funny part of this story is we checked with referee Enda Loughnane at half-time who had a team sheet with numbers corresponding to the programme.  Ok, not ideal but sure if they change the numbers on the sheet, we at least can put a report together on the game.

But that would be too easy!  Ardrahan came out for the second half with their jerseys changed to the original sheet.  In other words, players were wearing completely different numbers to the first half!

Now, it may have made life much easier for supporters though I suspect it would have confused them as well.  But what if a referee booked a player in the first half and sent off a completely different player in the second half.

And, and it has happened, there would be outrage if Galway Daily named a wrong player in a match report.  It would have made our trip to Ballinasloe pointless only for Davitts’ excellent display against Pearses for the opening game.

I have a great relationship with Ardrahan camogie club and saw signs that they will be semi-final contenders.  And while complete outsiders in 2013, we saw what happened next and they ended up being the width of a post from being All-Ireland champions.

For the record, Sarah Dervan scored four goals in a 4-14 to 1-9 win as Mullagh announced their championship intentions.  But Ardrahan had two first half penalties that could have created a different result.  Just a pity, an accurate match report was too difficult to write!