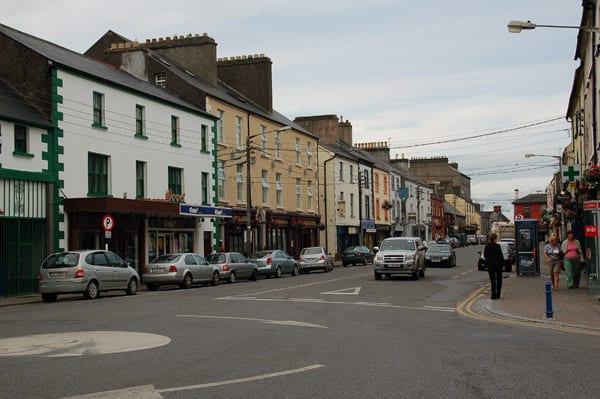 Pearses Senior hurlers maintained their unbeaten record in the League. They drew 0-19 to 1-16 with Cappataggle at home. They have played six games to date in the League, winning four and drawing two.

Pearses U13 hurlers were in action twice last week in the Championship semi-final and semi-final replay against Moycullen. The first game was played in Ballymacward, ending in a draw after extra-time.

The replay took place in Moycullen, with Pearses emerging 3-16 to 4-11 winners, again after extra-time. They will play Ballinderreen in the Final.

The Club’s Junior footballers won their division of the Junior Football League with a 3-10 to 1-10 win over Menlough in Menlough.

Well done to Dean Reilly, Oisin Flannery and Jack Barrett, who were part of the Galway Minor panel that qualified for the All-Ireland Final last Sunday, with a comfortable win over Dublin in Croke Park.

Congratulations also to Orin Burke, who played for Galway in the Cumann na mBunscol game at half-time of the senior game.

The Club Lotto is currently €14,000. This week’s draw was held in Ruane’s Glentane.

Details of upcoming and recent events will be online at 5pm every Wednesday.

If your club or society has any information you want to share, please contact sport@www.galwaydaily.com with news/results/reports/events/pictures etc.  You name it, we want it!  And anything received before 10pm the previous Tuesday night will be included.