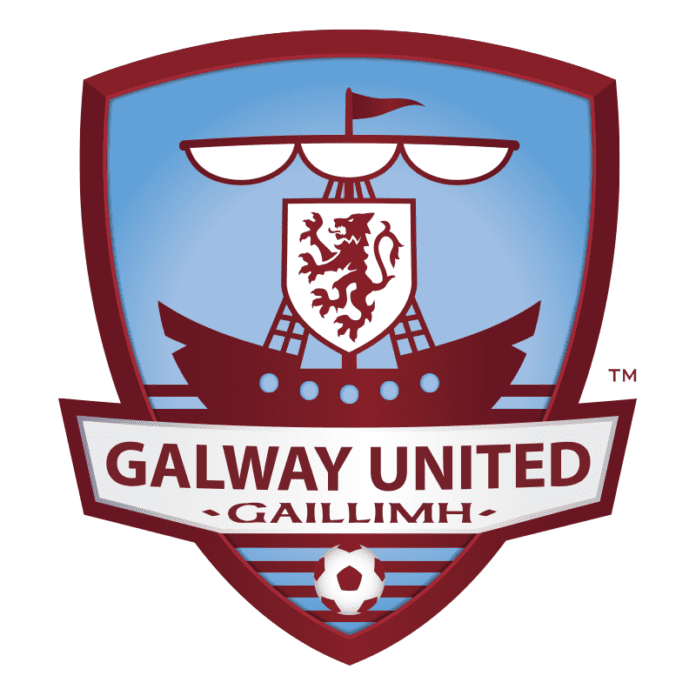 Galway United picked up a fifth 2018 First Division victory in Lissywollen on Friday night as they heaped more misery on Athlone Town.

Eoin McCormack, Marc Ludden and Stephen Kenny got the goals for Shane Keegan’s men as they moved back into contention in the second tier and followed up their opening day three goal victory against the Midlanders.

Galway United were the dominant force even if it took them over half an hour to make the breakthrough.  Ryan Connolly, Carlton Ubaezuonu, McCormack, Kenny and Ludden all came close with Athlone keeper Michael Fogarty called into a number of stops.

FULL-TIME | Goals from Eoin McCormack, Marc Ludden and Stephen Kenny saw off a spirited Athlone Town side tonight in the midlands. #GUFC pic.twitter.com/vYWBPOe92s

But on 38 minutes, the travelling support had something to celebrate when after a scramble near the goalmouth, McCormack got on the end of a Connolly ball to head the ball over the line.

Athlone Town had lost former Galway United player Cormac Raftery to injury and also removed their captain Steven Grogan but they only trailed 1-0 at half-time.

Craig Shortt came close for the hosts after the restart but the visitors eventually got in for their second goal.  Connolly was the provider again with Ludden the beneficiary on 57 minutes as he beat Fogarty at the near post.

Kenny, McCormack, Nugent and Connolly all threatened before the former was allowed ample space 12 minutes from time.  Kenny found the target for Galway United’s third goal leaving no doubt about the result.

Ubaezuonu came close to a fourth in the closing stages but he was denied by the woodwork.  But the result ensured Galway United moved to 18 points and into third place with a game in hand.

Galway United travel to Finn Park on Monday (7th May, 5pm) to take on Finn Harps and should they make it three consecutive wins, they’ll only be two points behind leaders UCD before they meet the following Friday (11th May, 7.45pm) in Eamonn Deacy Park.