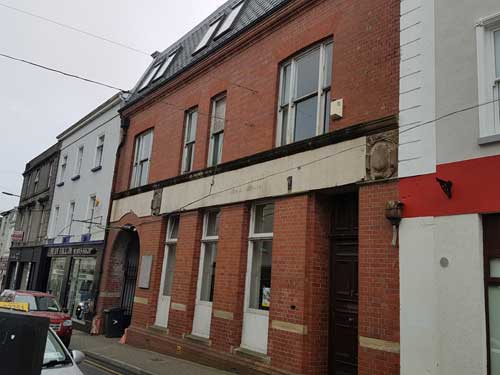 Work is set to begin on converting the old Tuam library into a new Intreo Centre for the town in the next month a Galway TD has said.

Galway East TD Seán Canney says that he has received confirmation that Mayo based Finna Construction has been chosen as the contractor for the refurbishment project.

Work is set to commence on set this August, and the project has an estimated seven month timeframe.

The works will include the conversion of the existing building into offices for the Department of Social Protection as a one stop shop for social welfare services.

The project is being managed by the Office of Public Works on behalf of the Department of Social Protection.

“In my role as Minister of the Office of Public Works, I was delighted to bring forward this project and I am delighted to see the project come to a successful conclusion”.