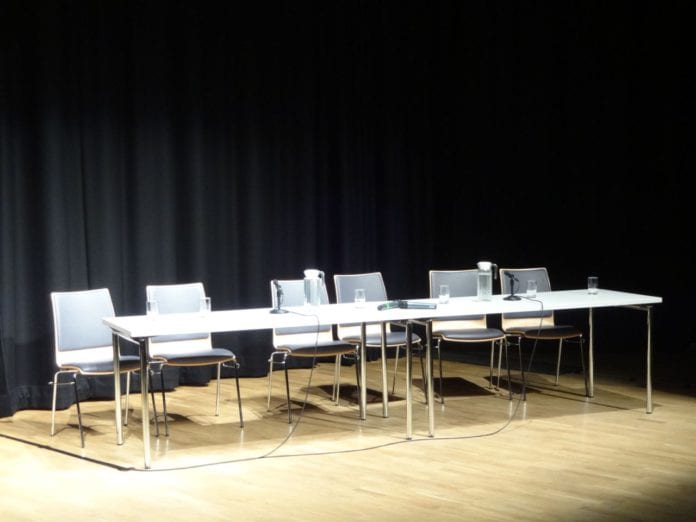 Tonight, women from across the political spectrum will gather in NUI Galway to discuss the core issues concerning female participation in the political arena.

Among other things, the key focus will be on why each of the speakers got into politics, what it’s like as a woman in the political sphere and why they would encourage other women to become involved in politics.

Tonight’s event is being organised by both the NUIG Sinn Féin Society and the Feminist Society. It will contain activists and representatives from Sinn Féin, The Green Party, Renua and an Independent Councillor.

The event is due to take place at 7pm and is to last for roughly two hours.  The discussion will take place in Room G011 in NUIG library.

The Seven speakers confirmed to be at the panel tonight are listed below.

Over the last few days there have been claims that a representative from the newly formed party Aontú had been uninvited.

According to the event page, NUIG Sinn Féin claimed there were too many speakers confirmed as it was and the invite provided to Aontú was never consented by the NUIG Sinn Féin committee. As a result of this, it was claimed that ‘inviting them would be undemocratic to the committee’.