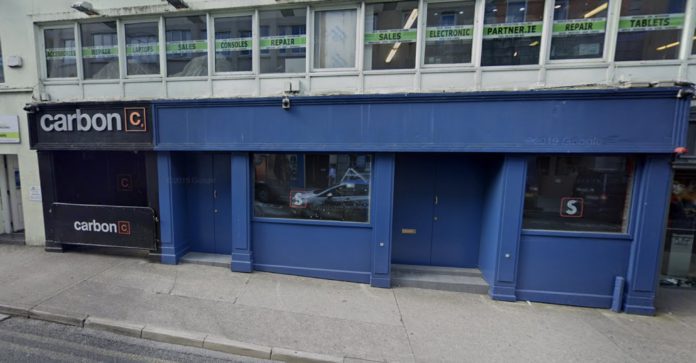 Wetherspoons have submitted plans to the city council to convert the former Carbon nightclub to a pub and restaurant.

Planning permission is being sought by the UK pub chain for works including demolition and refurbishment works at ground floor level including the front elevation at Eglinton Street.

The plans also include an extension to first floor level to include a roof terrace, customer toilets and staff facilities.

Modifications will be made to the existing beer garden on the ground floor, and a second one will be added on the roof terrace upstairs.

Galway City Council is due to make a decision on this planning application by September 15 of this year.

Wetherspoons purchased the former Carbon nightclub in late 2019 as part of its ongoing expansion plans in Ireland.