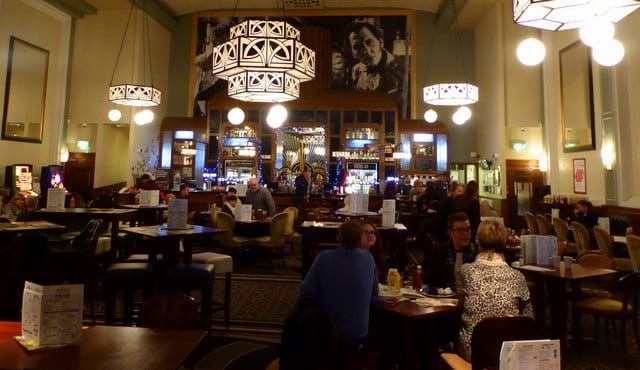 Carbon Nightclub in Eglinton Street is set to become the newest Wetherspoons in the Republic of Ireland after the English pub company confirmed it will purchase the popular venue.

The purchase is set to complete in August and JD Wetherspoon will apply for planning permission and a variation to the licenced premises.

The company, based in England, has seven pubs in the Republic.

Wetherspoon’s general manager for Ireland, Alistair Broome said: “We have enjoyed great success with our existing pubs in the Republic of Ireland and look forward to opening in Galway.”

Wetherspoon will also develop a site in Waterford.