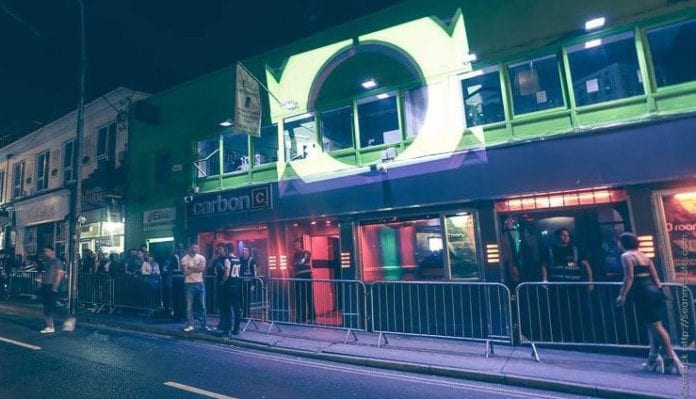 Carbon Nightclub has announced that it will be closing its doors for the final time later this summer.

The nightclub, which has been one of the most popular venues in the city for students over the last nine years, is set to close on 21 August.

It is not yet known what the new owners intend to do with the much-loved nightclub.

In a statement published on social media, the nightclub said that for many people, Carbon represents fond memories of time spent in Galway.

It thanked its customers over the years and said ‘it has been a pleasure to have been part of your journey’.

“Of course, without our amazing staff, none of this would have been possible. We would like to thank each and every one of our staff members over the years for their hard work, loyalty and dedication. It is fair to say that a Carbon family now exists and friends have been made for life,” the statement said.

Carbon wished those taking over every success in the future.

“We have no doubt that they will further enhance Galway’s bustling nightlife.”

Carbon will be hosting a number of nostalgic events to celebrate the life of  the nightclub before its closure.