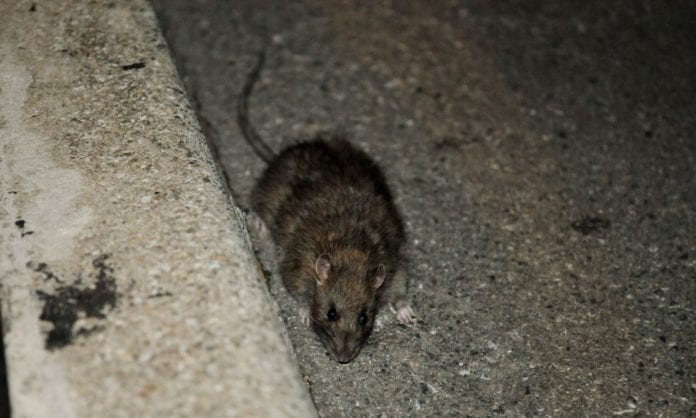 An ethnic food store in Westside, Galway city was one of fourteen businesses in Ireland served with a closure order in the latest enforcement report from the FSAI.

U Pick Store at Westside Business Centre on the Seamus Quirke Road was served with a closure order on October 8 of this year due to the presence of dead rodents in a storeroom during an inspection.

The order issued by the Health Service Executive was lifted three days later on October 11.

During an inspection is was noted that two dead rats were found in the dry goods storeroom of the ethnic food store.

“Also an accumulation of rodent droppings were noted throughout the dry goods storeroom,” it was added.

The second reason behind the closure order was that the premises were not suitably rodent proofed.

“A gap was noted at the bottom of the rear external door to the premises which leads directly into the food premises.”

It was also noted that there was no instantaneous supply of hot water at the sinks in the butcher area during the initial stage of the inspection.