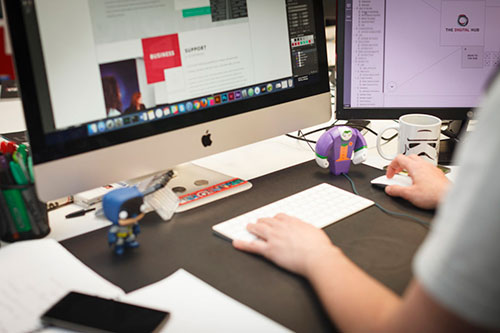 A Galway East TD has praised the Western Development Commission for their work in partnering with the Atlantic Economic Corridor (AEC) Taskforce in developing an AEC Hubs project.

Seán Canney TD said that the aim of the AEC is to build a ‘region of scale across twelve counties’ from Donegal to Kerry along the Western Region over the next 20 years.

This is designed to counterbalance over-development along the east coast of Ireland, and create jobs opportunities in the western region.

“The Western Development Commission (WDC) has been involved along with the AEC Taskforce in bringing forward the AEC hubs project,” said Deputy Canney, “which will bring employment opportunity and economic activity to the centre of towns and villages in the region.”

He said that the WDC have ‘to date supported the mapping of 114 hubs along the AEC region’ which will be marketed through a national campaign to promote the hubs and drive usage of these hubs.

“The WDC have developed a new classification system for hubs and have procured a hub booking system which will be delivered in early 2021,” said Deputy Canney.

“As former Chairman of the AEC Taskforce, I know first-hand the necessity of digital infrastructure to support and sustain economic growth in the region in a changing environment.”