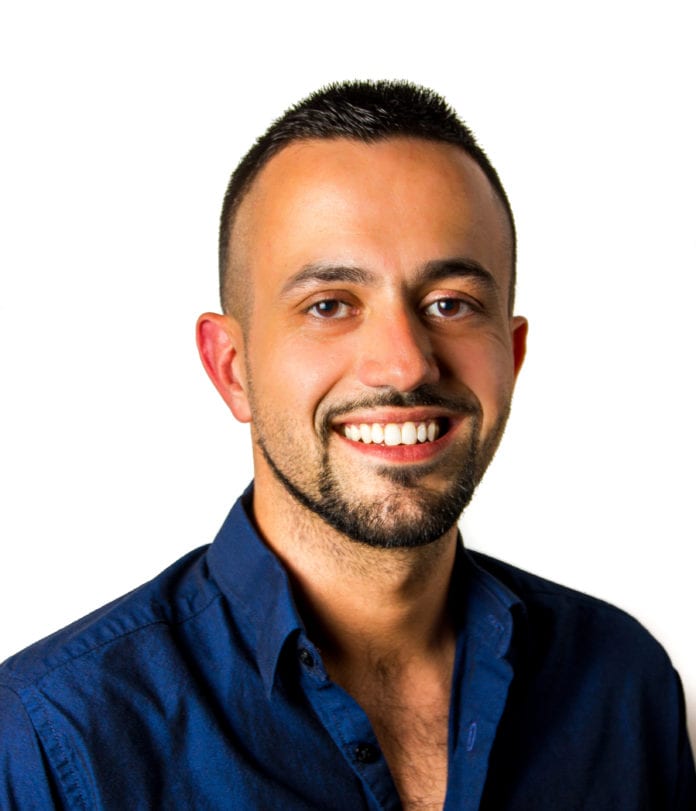 Galway city native, Joe Loughnane, has been confirmed as the People Before Profit candidate for the local elections in May.

Joe 32, who lives and works full-time in the city, will run in the City Central ward.

People Before Profit will be running over 60 candidates in the local elections across the island of Ireland.

Joe currently sits on the national steering committee of People Before Profit and is one of the party’s leading spokespeople on housing, anti-racism and youth issues. Joe’s father hails from Galway county and his mother is from Pakistan.

He is currently the Chairperson of the Galway Anti Racism Network –  a community group he founded in April 2016 and is also a founding member of Galway Pro Choice, leading canvasses across the east side of the city for the Repeal referendum.

As well as coordinating numerous successful progressive referendum campaigns, he convened organisations that were committed to highlighting the devastating impacts of the recession on young people – issues like mental health, precarious work, unpaid internships etc.

He is the Galway spokesperson for both the National Homeless and Housing Coalition and the Ireland Palestine Solidarity Campaign.