Over €500,000 secured for outdoor recreational projects across Galway 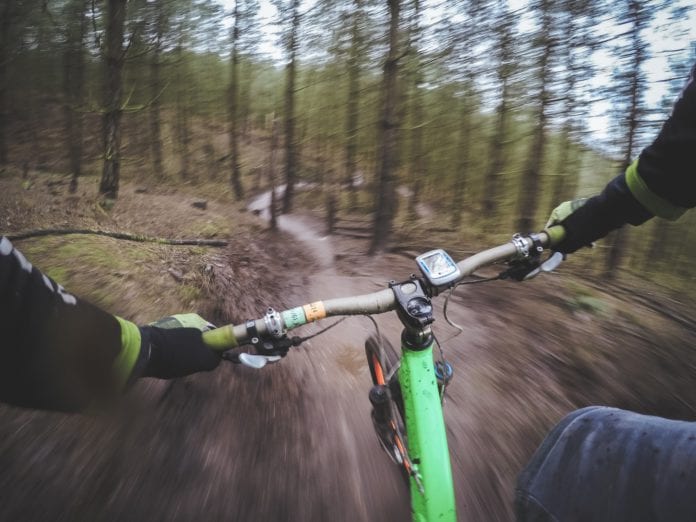 Outdoor recreation projects across County Galway are set to receive €537,000 as part of the 2018 Outdoor Recreation Infrastructure Scheme, it has been confirmed.

Among the projects to receive funding are heritage walking features in Loughrea and the development of an Eco Park as part of the Portumna Way.

Minister Ciaran Cannon, who confirmed the funding today, said: “Recreational tourism is a growing part of Ireland’s tourism offering, and we have seen an increase in the number of Irish and overseas visitors enjoying the many greenways, blueways and walking trails which have been developed around the country in recent years.

“This is generating income for rural areas and helping to create more jobs in the hospitality and leisure sectors here in Galway.

“Figures available from Fáilte Ireland reveal that in 2017, 26% of all overseas tourists engaged in some level of hiking or cross-country walking.

“This equates to 2.3 million tourists, spending an estimated €1.3 bn during their stay in Ireland. A further 451,000 overseas tourists took part in cycling activities.

“Our local communities here in Galway are also using these facilities in large numbers.”

The projects to receive funding in Galway include:

The Minister said that the continued development of recreational infrastructure will not only support the developing rural tourism industry, but will also provide better recreation options for local people and families for their own enjoyment of the countryside.

“I want to congratulate the various agencies and communities who have worked together to bring forward the projects funded under the scheme in the last two years,” he added.

Minister for Rural and Community Development Michael Ring said: “I am delighted, in collaboration with Fáilte Ireland, to announce funding of almost €11 million today to 78 very important projects under this phase of the Outdoor Recreation Infrastructure Scheme.

“The funding being announced today builds on the €10 million which I allocated during 2018 to 150 projects under Measures 1 and 3 of the Outdoor Recreation Infrastructure Scheme and brings the total investment from the 2018 call for proposals to almost €21 million.

“Over €40 million has now been allocated to almost 600 projects under this scheme since 2016 to improve existing, and develop new, walking trails, greenways and other recreational amenities for communities and visitors all over Ireland.”