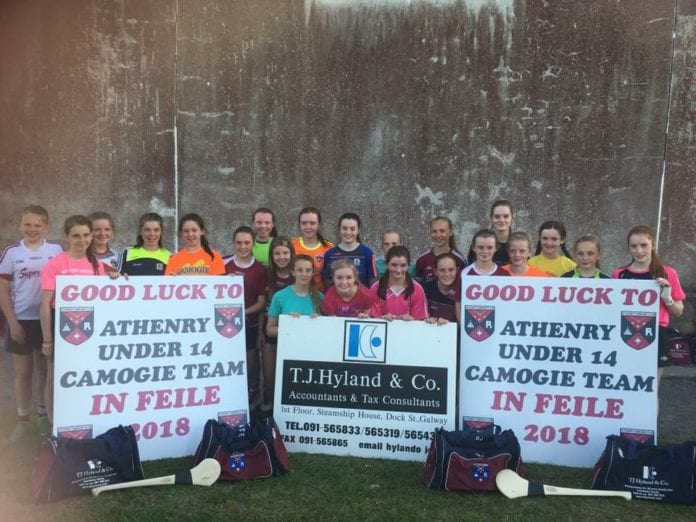 Tom has a keen interest in sport with a particular interest in hurling and camogie, and said: “Sponsoring the Camogie team in Athenry was an obvious choice for us as we are a 100% Irish brand.

Tom Hyland is a firm believer in hands-on management and is very much involved in the day-to-day management of his business. 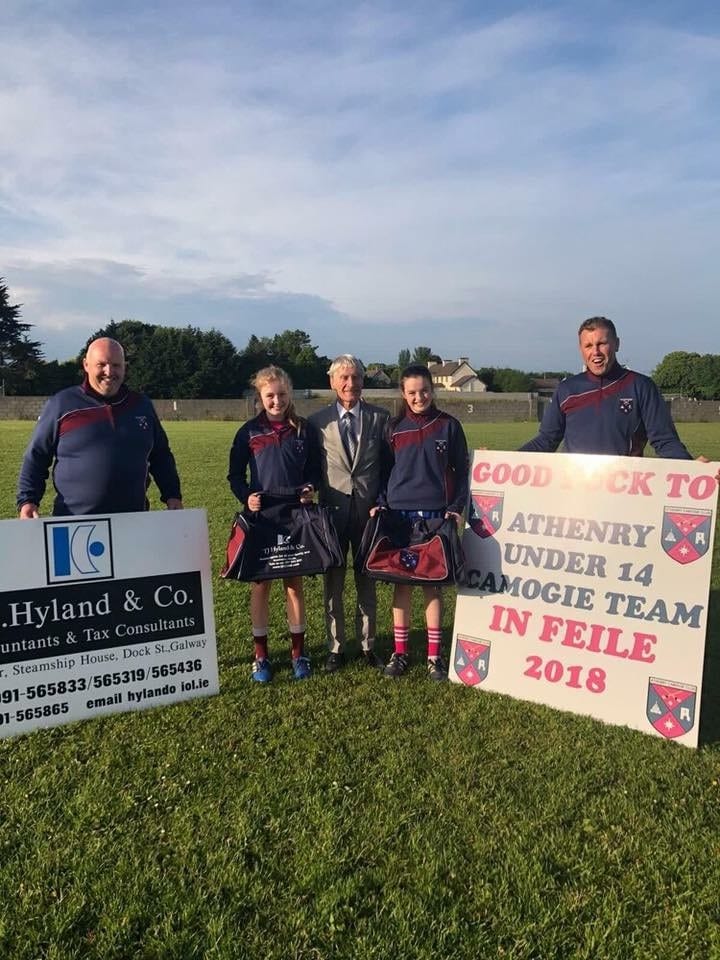 Paul Kelly, Manager of Athenry U14 Camogie, said: “Athenry Camogie Club is currently the largest Camogie Club in Galway and is proud to have, for the first time in its history, 2 teams to represent them at U14 level.

“These 46 girls have been together for several seasons and have won County titles at many underage levels.  Both teams qualified for the county finals in 2018 in their respective divisions.

“All 46 girls had new gear bags generously sponsored by TJ Hyland & Co Accountants and Tax Consultants.  We look forward to a long relationship with TJ Hyland & Co into the future and are positive he will be there to cheer us on to many more victories.”

Tom Hyland has run his own business in Galway since 1979 and they are currently located at Steamship House, Dock Street, Galway.

He is a fellow of The Chartered Association of Certified Accountants.

TJ Hyland and Co Accountants and Tax Consultants bring a real inspiration for what is possible in business in Ireland and see themselves as role models for the many aspiring entrepreneurs and existing small firms.