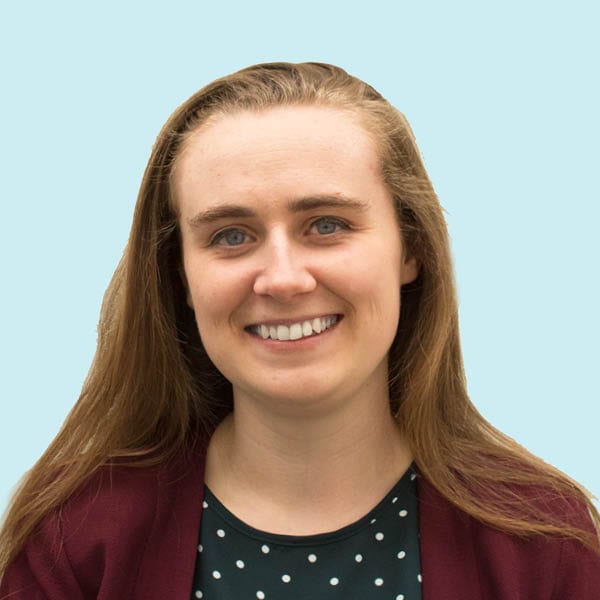 Megan had previously held the positions of Vice-President/Welfare Officer, Equality Officer and Convenor of the College of Business, Public Policy & Law with the SU.

The President co-ordinates the activities of the Students’ Union and works with University Management to achieve the best academic environment and quality of life for 17,500 NUI Galway students.

The President is responsible for Union finances, co-ordination of Union campaigns and acts as the chief spokesperson of the Union. They oversee the Commercial Services of the SU, uphold the Constitution and look after the day to day running of the SU with staff members.

Students’ Union President Megan Reilly said: “Over the past 4 years of college I have gained invaluable experience through society, charity and Students’ Union activities and I hope to transfer these experiences and skills to my new position as President.

“I cannot describe just how humbled I feel at the generosity of NUI Galway’s students to trust me and elect me as their President. I am excited to get working with my team and look forward to the year ahead.”

Megan will be joined by Louis Courtney who has been elected to the positon of Vice-President/Education Officer and Clare Austick the new Vice-President/Welfare and Equality Officer.

Louis is from Cavan and is currently studying Medicine. Clare previously served as the SU Equality Officer and is a Science Graduate from Galway.

All look forward to their terms in office and working with the rest of the team of SU officers and staff.

NUI Galway Students’ Union is a democratic organisation whose mission is “to represent its members and promote, defend and vindicate the rights of its members at all levels of society.”