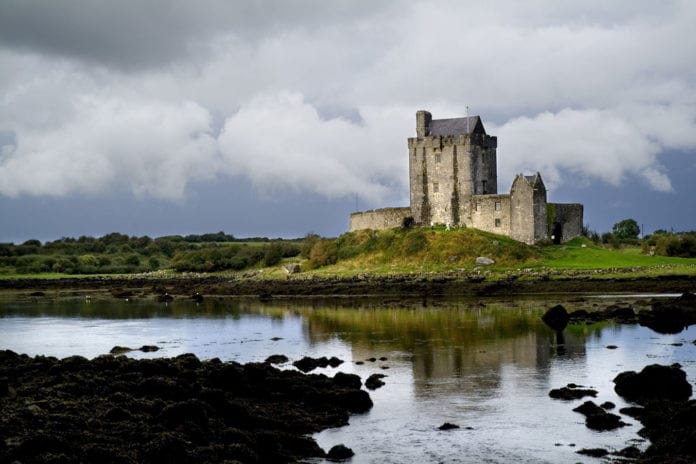 Kinvara is the most expensive place in the west of Ireland to buy a home according to a new Wealth Report from property website Daft.

According to Daft.ie, Galway tops all the lists for the property market in Connacht and Ulster.

Kinvara is the single most expensive place to buy a home with an average property price of €332,000.

Also, a list of the most expensive cities and counties in Connacht/Ulster is topped by Galway City (€288,000) and Galway county (€200,000) respectively.

According to Ronan Lyons, economist and author of this report, roughly two thirds of people in Ireland own the home they live in.

Though it makes up less than 1% of the country’s landmass, urban Dublin accounts for 40% of all property wealth in Ireland.

This report shows that the real estate market is going through another boom as 17 properties worth over €1 million are soled every week.

There are 5,305 “property millionaires” in Ireland, up nearly half a million from this time six months ago.

The most expensive property to go this year was Inniscorrig on the Colimoe road, Dalkey, Dublin. 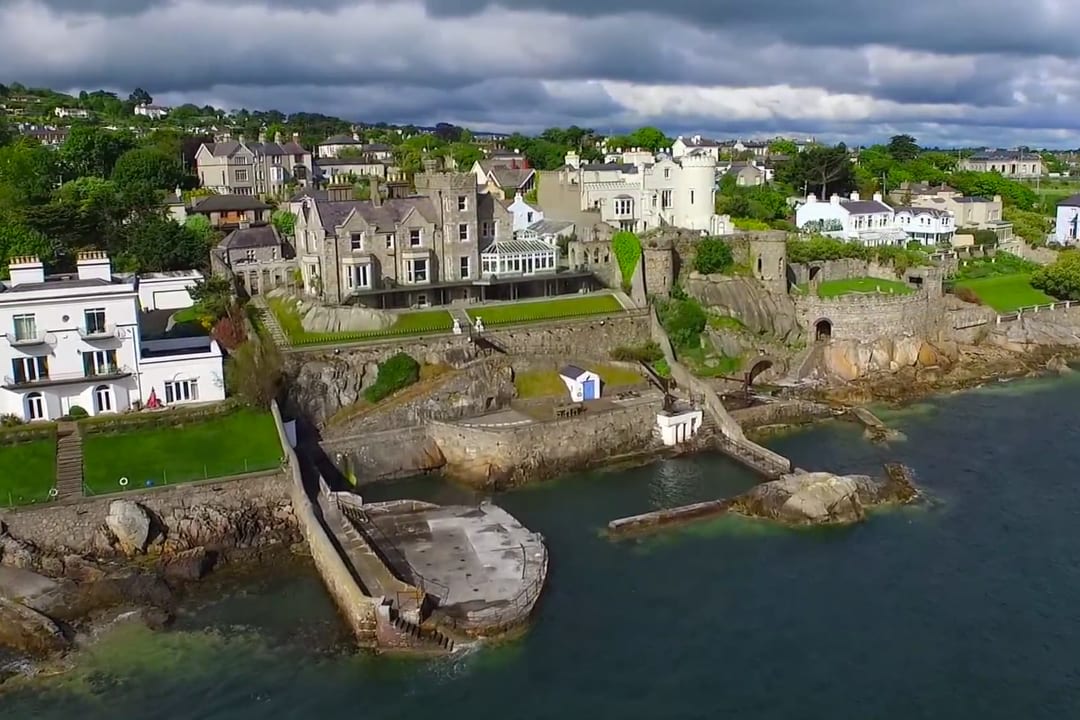 This Gothic Revival mansion on the Dublin coast sold for €7.8 million.

In its time it has played host to two English kings, Edward VII and George V, and boats its own private harbour.