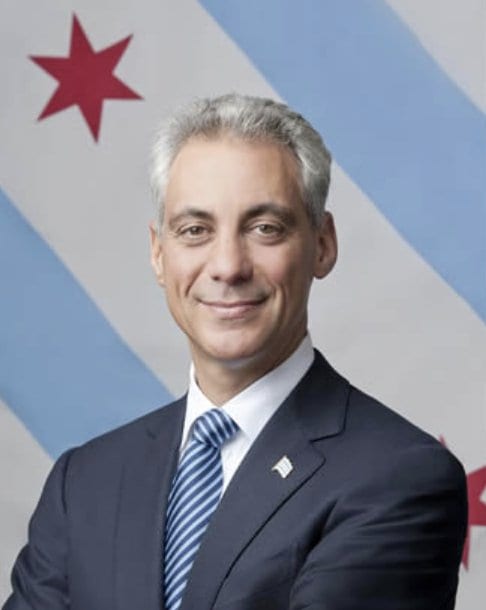 Mayor of Chicago Rahm Emanuel has been conferred with an honorary degree at a ceremony at NUI Galway today and gave advice to students interested in politics.

While at the University, he offered some advice to students who are interested in pursuing politics or social activism.

He said that whether your politics leans left or right, you should stay engaged in the most important thing – how we govern ourselves in the future.

Watch what he had to say below.