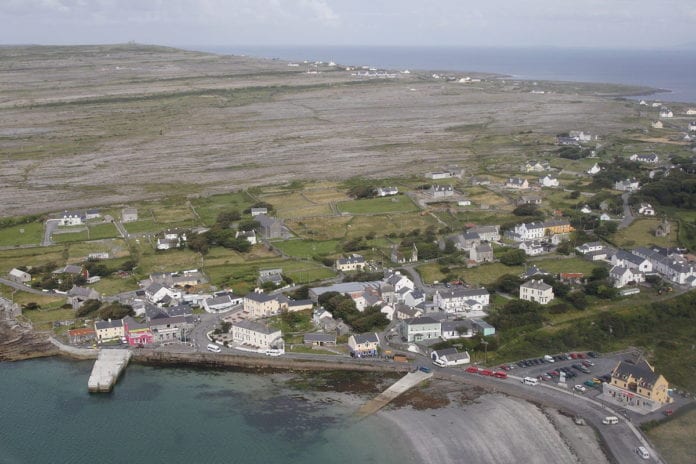 Polling stations have opened this morning for residents of the Aran Islands and Inishbofin.

Residents of the Galway islands and eight others off the Atlantic coast are voting a day ahead of the mainland to allow time for the ballots to be collected and returned for counting.

Polls opened at 7 this morning and will remain open until 10pm.

Voters will choose whether or not to approve of the 36th Amendment to the Constitution Bill, which repeals the 8th Amendment and allows for the provision of abortion by law.

The campaign surrounding the referendum has been heated for the last few weeks with heavy campaigning by both sides on social media and in the streets.

Outside of Galway, residents of the Arranmore, Gola, Innishboffin, Innishfree, and Tory islands in Donegal and Innishbiggle, Innishturk, and Clare islands in Mayo are also voting today.

However the Cork islands are casting their ballots tomorrow alongside the mainland.

Rcently, Galway West TD and prominent NO vote campaigner Éamon Ó Cuív introduced legislation to the Dáil which would see islanders vote at the same time as the rest of the country in future elections.