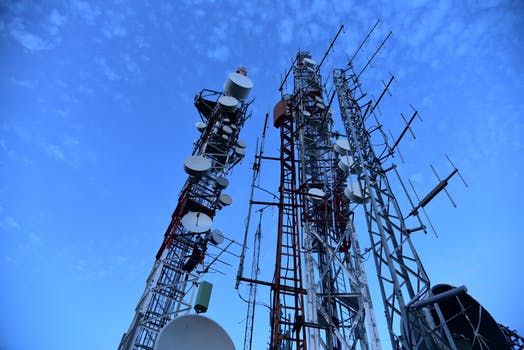 Plans for a mobile tower near Athenry by Vodafone Ireland have been rejected out of road safety concerns.

Vodafone submitted a planning application to the city council for a 30m high mast with “antennas, dishes, and ground based equipment” at Caheratemore South, Athenry.

The project was intended to improve mobile phone and wireless broadband coverage in the area.

A letter from three Ireland was included in the application documentation saying that additional telecoms infrastructure would also be of use to them in rolling out more 4G services.

Government guidelines require that telecommunications operators accommodate each others’ equipment on their infrastructure where possible.

The chosen site for the project was adjacent to the Tuam to Gort motorway, in order to improve coverage along that stretch of road.

Two objections were lodged with the county council by local residents concerned with the proximity of the tower to a residential area.

There were concerns expressed about the potential health impacts of the tower, and the affect it would have on the value of homes in the area.

Transport Infrastructure Ireland also opposed the plans on the grounds that not enough information was included in the planning application about the potential impact it could have “on the safety or operational efficiency of the national road network in the vicinity”.

TII was concerned about the proximity of the tower to the M17, and the danger the tower could pose to road users in the event that it collapsed.

In response Vodafone wrote to the council and TII to advise them that only a preliminary design was included in the application, and that TII would be consulted on any final design.

Ultimately the county council refused planning permission, citing TII’s concerns, and saying that the mast would “endanger public safety” if it fell next to a busy motorway.