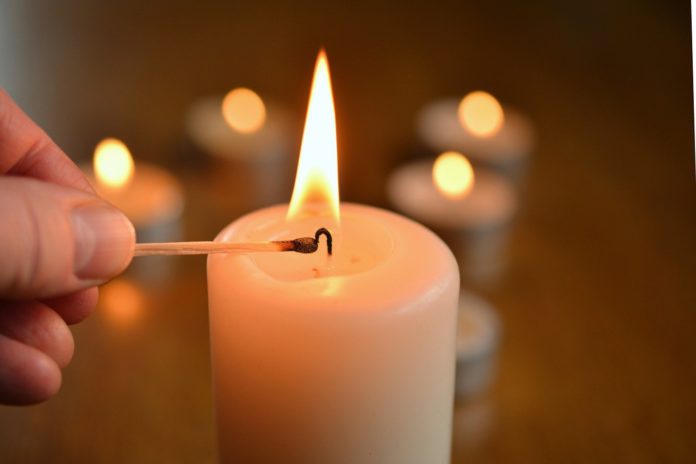 University of Galway will be holding a vigil of remembrance for the people who died at Creeslough on Wednesday evening.

Ten people lost their lives in a horrific tragedy at Creeslough, Co. Donegal after an explosion at a petrol station and apartment building on Friday, October 7.

Funerals have been taking place this week for the victims of the tragedy, and sympathies have poured in from around the country.

The vigil will take place in the Chapel of St Columbanus at University of Galway campus at 7pm on Wednesday evening.

A Book of Condolence for all those who died will also be open at the chapel.

Another candlelit vigil was held in Eyre Square on Tuesday evening, with crowds gathering to share their sympathy and solidarity.

The city council has also opened a book of condolences at city hall, also available online, for people to express their sympathy.