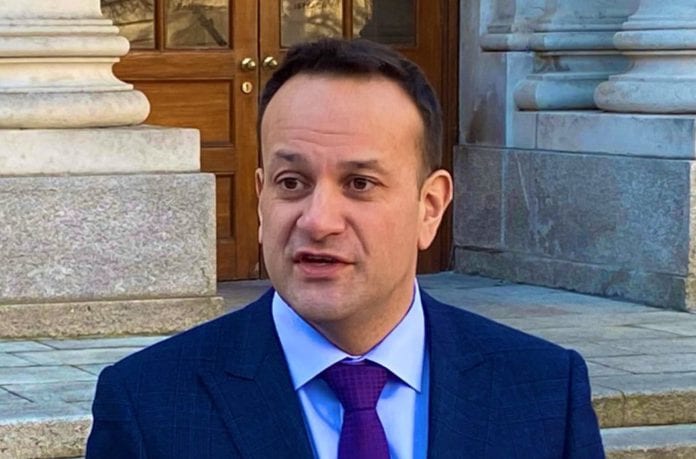 The statement was made following calls from opposition parties for the Tanaiste to comment on allegations outlined in Village magazine today.

The statement confirms that when he was Taoiseach, Leo Varadkar shared the GP deal with Maitiu Ó Tuathail between 11 and 16 April 2019.

But it denies the deal was in any way sensitive, as the IMO had already revealed most of the detail in a press release on 5 April.

“The Agreement was provided to Dr Ó Tuathail, as President of the NAGP in circumstances where the Taoiseach believed that the deal was a positive one for General Practitioners that the Government wished to see implemented,” the statement said.

It said that the claim that he broke the Official Secrets Act was “manifestly wrong” – as the definition of ‘public office’ in that Act excludes members of the Oireachtas.

The statement also denied that he breached the Criminal Justice Act, because there is no evidence that the Taoiseach received any “gift, consideration or advantage for himself”.