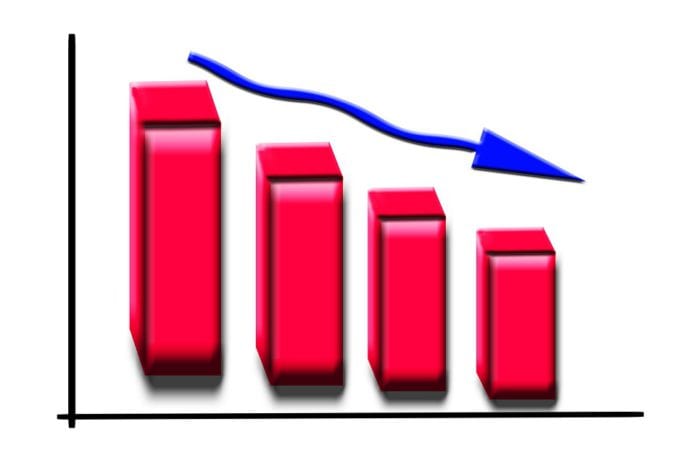 The number of people in Galway on the Live Register is at the lowest number since May 2008, new CSO figures show.

The number of people on the Live Register in the county has declined 54% since 2012.

Galway East TD Ciaran Cannon welcomed the decline in the figures, and attributed the fall to Fine Gael’s Action Plan for Jobs which was launched in 2012.

“The recent CSO figures are really positive for communities across Galway, as every job created has a positive knock on effect for local businesses and services,” said Minister Cannon.

He added that the monthly unemployment rate has dropped consistently over the past year and has now fallen to 5.3%.

Nationally, there are now about 29,000 fewer people out of work compared to October 2017.