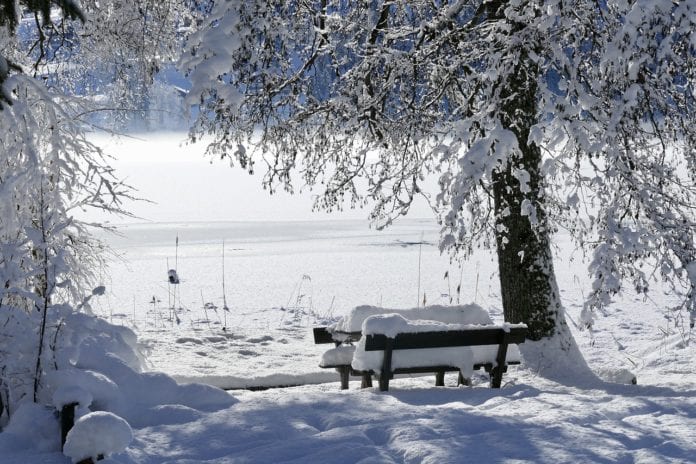 Met Éireann has issued status yellow warnings for snow/ ice and wind for Galway in effect from tonight until Wednesday morning.

Winds will moderate for a time during Wednesday but further wind warnings likely for Wednesday night.

The wind warning is valid from tonight, Monday at 9:00pm to Wednesday at 3:00am.

Met Éireann says that there will be some sunny spells today with widespread showers, with some showers being heavier.
There is a risk of hail and sleet on higher ground in the north.

It will gradually turn colder through the day and temperatures will fall to between 4 and 8 degrees in the afternoon, with the coldest conditions in the north of the country.

Westerly winds will be fresh to strong and gusty, especially along Atlantic coasts combined with high seas may lead to coastal flooding today and tomorrow.

Met Eireann have issued a yellow weather warning for strong westerly winds with mean speeds of 50-65km/hr and gusts of 90-110km/hr for DL, G, MO, SO, CE, C, KY and L from 9pm tonight until 3am on Wednesday. Watch out for fallen debris and cross winds. pic.twitter.com/zwxZVACXpk