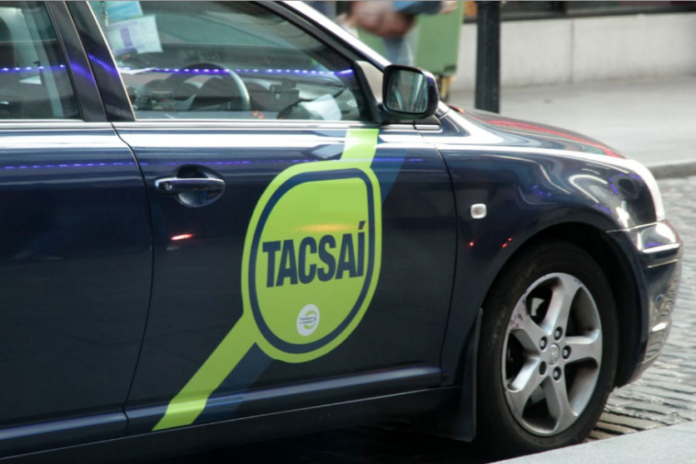 Two men have been arrested after hijacking a taxi on the M18 motorway in Co. Galway last night.

Gardaí were called on Thursday after two male passengers in a taxi attacked the driver and stole the car.

The driver was thrown out of the taxi on the M18 and Gardaí later observed the car in Claregalway.

Gardaí were able to bring the car to a stop in Bothar na dTreabh and the men fled on foot.

The two men, one in his mid-20s and the other in his early-30s, were subsequently arrested.

They are currently detained at North Western Regional Garda Headquarters in Murrough, Co Galway under the provisions of Section 4 of the Criminal Justice Act 1984.