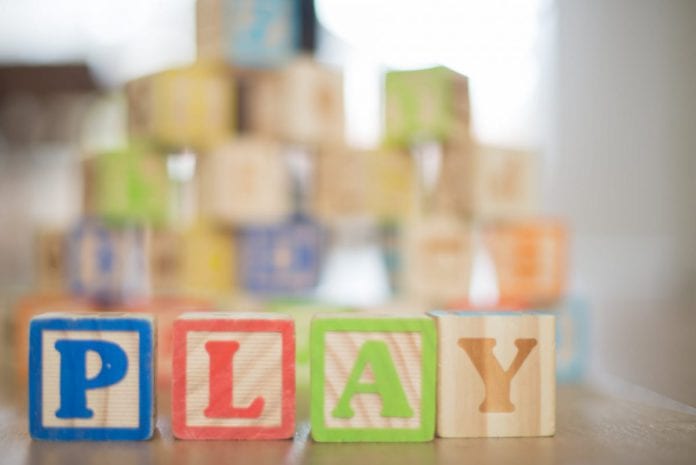 Concerns have been expressed about the ability of Tusla to handle creches that aren’t compliant with regulations, and whether children are being put at risk.

Galway East TD Anne Rabbitte has said that due to flaws in the legislation, Tusla is unable to shut down creches even when it has identified serious issues at play.

“I have already highlighted my concerns that it can take months and months for TUSLA to remove a service from the register, even where it is obvious to inspectors that rules are being flagrantly broken and children are being endangered.”

Deputy Rabbitte added that the Minister has now confirmed to her that even when a service is de-registered, it is the person designated as the service provider who is removed from the register.

“In many creches, it is not the owner or even the top-level management who is listed as the service provider, it is simply the line or operational manager.”

“So where a creche is de-registered, it would merely be the line manager who couldn’t continue to provide a service, not the owner,” Anne Rabbitte said.

Tusla came under fire recently after an RTÉ Investigates programme found terrible conditions at the Hyde and Seek Tolka Road creche and it emerged that the facility was able to operate for fourteen months without being registered with Tusla.

“This is a huge lack of accountability, where creche companies could simply continue operating with a different manager named on the Tusla register.”

“It makes no sense, especially when you consider that a creche manager very well might be just following orders from senior management, for whom is there is not accountability from the watchdog.”

The Fianna Fáil TD said that Children’s Minister Katherine Zappone needs to expand Tusla’s powers to punish creches which are found to be non-compliant.

Any management team or company which is found to be delivering a very poor level of childcare services or putting children at risk should not be able to operate a creche in Ireland she concluded.