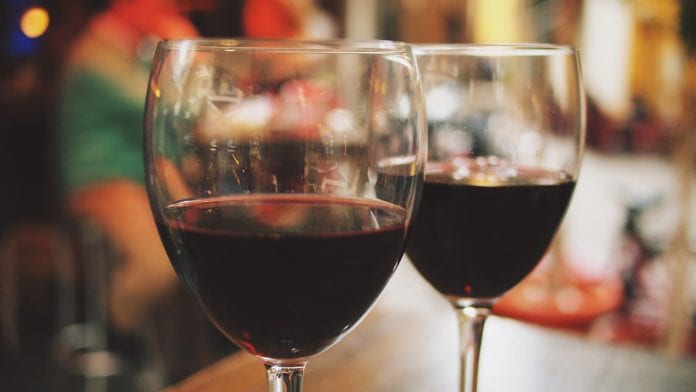 A restaurant in Tuam has been included in the Times’ list of Ireland’s 100 Best Restaurants for 2019.

Browne’s restaurant in the town was congratulated by Minister Ciaran Cannon for its inclusion in the list, and he said that it shows cuisine in the region is ‘more than just making the grade but consistently scoring top marks’.

The Minsiter said that Fáilte Ireland has estimated that visitors to Ireland spend in the region of €2bn on food.

But we still have a small distance yet to go to be considered a ‘food destination’, said Minister Cannon.

“Our own region’s cuisine has huge potential and proof of that is the listing of Browne`s of Tuam among the 100 Best Restaurants in last weekend`s The Times.

“It is clear that this is a vote of confidence in the quality of food and service to be found in a rural town and also demonstrates that cuisine in East Galway is more than just making the grade but consistently scoring top marks.

“I congratulate the owners and staff of Browne`s on the Restaurant`s inclusion in this prestigious list and wish to acknowledge the role it plays in contributing to the local economy.”