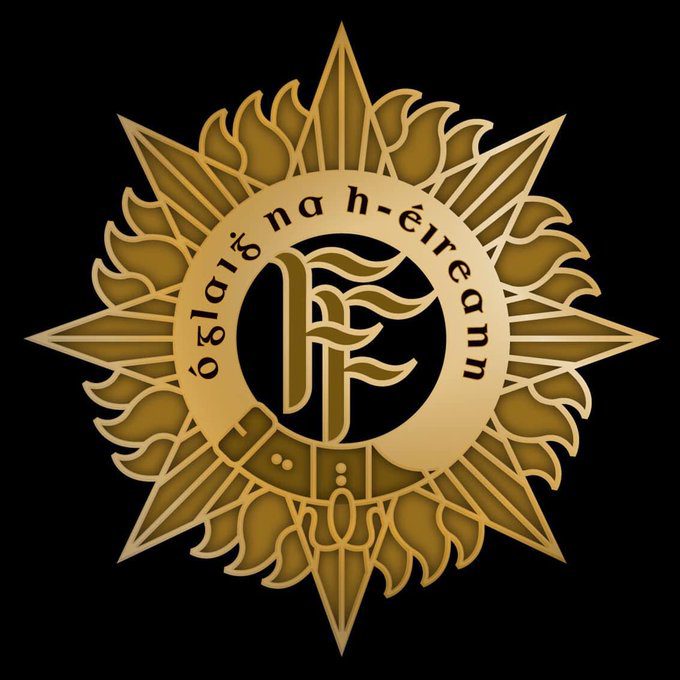 Tributes have been paid this morning to Private Seán Rooney who was killed in a gun attack while on UN peacekeeping duty in Lebanon.

Private Rooney was pronounced dead on arrival at a hospital near Sidon, and another soldier is in a serious condition after undergoing surgery.

23-year-old Private Rooney was a member of the 27 Infantry Battalion.

Among those to express their shock this morning at the tragic news was Galway West TD Hildegarde Naughton.

“My sincere condolences to his family and friends. Our thoughts and prayers are with them and the speedy recovery of his injured colleagues,” she said.

Galway Senator Gerard Craughwell, who is a former soldier, also expressed his sympathies with the loved ones of the soldier.

“It is such heartbreaking news for the families, colleagues and friends. May our soldier rest in peace.”

An Taoiseach Micheál Martin said that it is a reminder to us all of the extraordinary sacrifices our peacekeepers make, in at times hostile and very dangerous environments.

An Tanaiste Leo Varadkar said: “We unite in grief at the loss of a brave Irish soldier serving Ireland and the UN in Lebanon, and pray for a speedy recovery for the injured.

“Our thoughts are with the bereaved family, and with the families of the injured. We salute the bravery of all concerned.”

Mary Lou McDonald TD also extended her deepest sympathies to the soldier’s family and friends, and to all those serving in the Irish Defence Forces – particularly those overseas.

“My thoughts are also with those who were injured and we are all hoping for their speedy recovery,” she said.