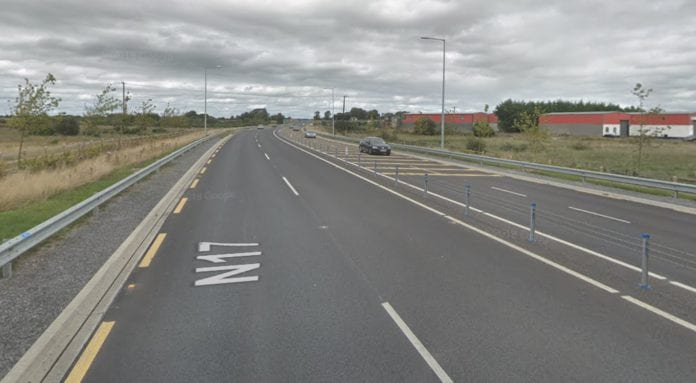 The N17 Tuam Bypass will be closing in phases for two days next week in order to allow maintenance works to take place.

Monday’s road closure will take place between 9am and 4pm, while the southbound carriageway closure on Tuesday will last from 8am to 6pm.

During these times, traffic on the bypass will be diverted through Tuam.

The work is being carried out by Colas Roadbridge Joint Venture Ltd (CRJV) on behalf of Transport Infrastructure Ireland.

Monday will also see a series of rolling junction closures on the M18 motorway northbound carriageway for the removal and relaying of line marking.

The timing of the closures will be as follows:

Diversion routes will be signposted during these times.

All junctions are expected to reopen by 6am on Tuesday morning, if not sooner.