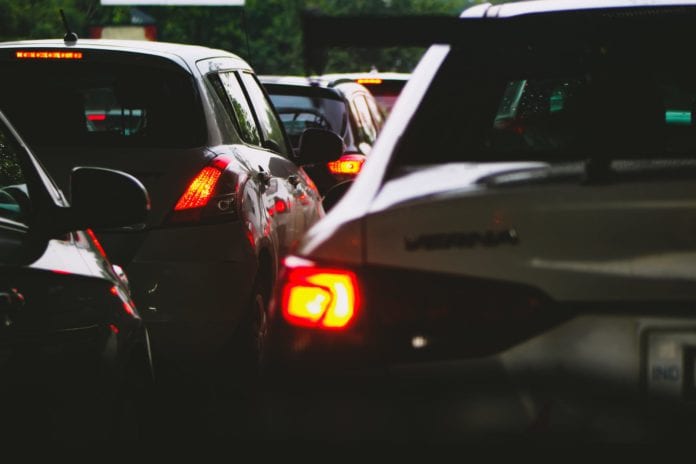 Traffic in Galway city was down more than 3% at the end of the first week of Phase 3 of the roadmap out of the COVID-19 lockdown.

In the past week, all travel restrictions imposed for the COVID-19 lockdown have been lifted, and many more businesses have been allowed to reopen.

As part of its daily traffic monitoring during recent months, Transport Infrastructure Ireland recorded 2,885 cars on Bothar na dTreabh between 7am and 10am on Friday, the most recent day for which data is available.

That number is 8% higher than the same day the week beforehand, but 3.2% lower than Monday, when Phase 3 first began.

In fact, of the ten national routes monitored by TII, all saw a drop in car numbers between Monday and Friday this week.

That said, all routes also saw a week on week increase on the Friday beforehand, the largest of which were on the M1 south of the border and the M9 between junctions 11 and 12, where there were 9% spikes.

On Bothar na dTreabh, Friday’s numbers still represent a one third decline in traffic volume on the year.