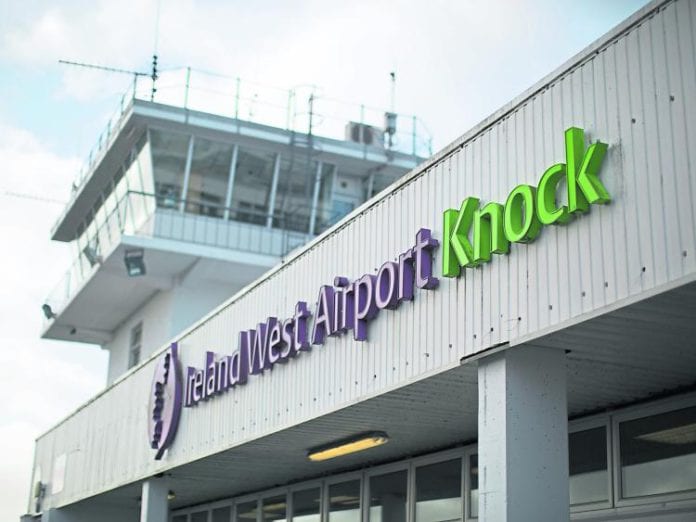 Knock and Shannon Airports will receive more than €8.5 million in operational funding announced this week.

Minister of State and Galway TD Hildegarde Naughton announced that Ireland West Airport has been allocated €1,787,797, while Shannon will receive €6,836,610.

This funding is being administered under the Regional Airports Programme 2021-2025, which provides targeted support for vital safety and security operations at the airports such as air traffic control, fire services and security.

“I am delighted to be announcing operational allocations of over €21 million today to Shannon, Cork, Donegal, Ireland West Airport Knock and Kerry airports under the Regional Airports Programme,” Hildegarde Naughton said.

“It is anticipated that this level of funding, which is 41% higher than last year’s operational funding allocation, will meet 100% of all eligible salary costs in the areas of safety, security and air traffic control at these airports in 2022.”

The funding announced this week is on top of €16.4 million for regional airports announced back in April.