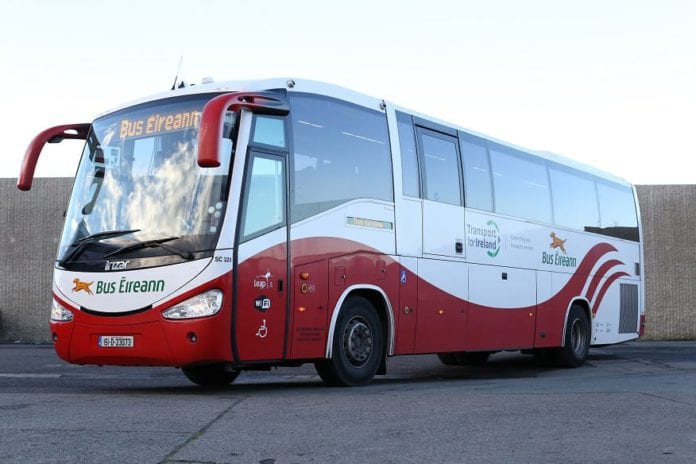 Additional Expressway bus services across nine different routes around the country are being brought in from Sunday, September 13, including three serving Galway.

Bus Eireann has been steadily increasing the number of Expressway services it has been operating in recent weeks, as intercity services have been overwhelmed.

COVID-19 passenger restrictions have meant that since services resumed after lockdown, expressway buses are often already full leaving the station.

This had a heavy impact on commuters seeking to travel between the other towns along the routes, as they are often unable to board.

The additional bus services to and from Galway City in effect from tomorrow are: