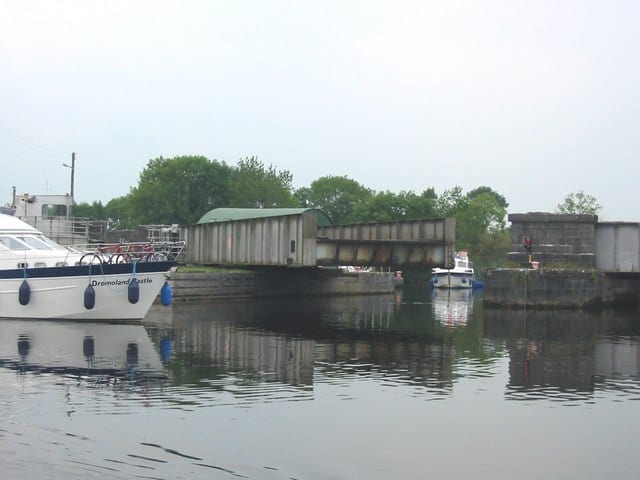 A broken bridge has cut off traffic on the N65 in Portumna at the county border with Tipperary today.

Galway County Council has said that there has been a “mechanical difficulty” with the swing bridge on the N65 at Portumna.

This has rendered it “impassable” to vehicle traffic, and motorists are being advised to use a different route until further notice.

“Due to a mechanical difficulty having occurred with the swing bridge at N65 Portumna, the bridge is currently impassable to vehicles and will remain so until further notice.”

“Members of the public are requested to avoid this area until further notice and to use alternative routes.”

“Galway County Council is aware that Waterways Ireland are working now to address the problem and a further announcement will follow once the problem has been resolved.”

Roadworks between Loughrea and Craughwell to take six days

Six days of roadworks will disrupt traffic between Craughwell and Loughrea starting from next week.Galway County Council is carrying out resurfacing overlay works on...
Read more
TRANSPORT

There will be some disruption to rail travel between Galway and Dublin this Bank Holiday weekend, with two train services cancelled on Sunday.Irish Rail...
Read more
TRANSPORT

Galway City Council has announced plans to pedestrianise multiple streets in the west end for school opening and closing times as part of a...
Read more
Facebook
Twitter
Pinterest
WhatsApp