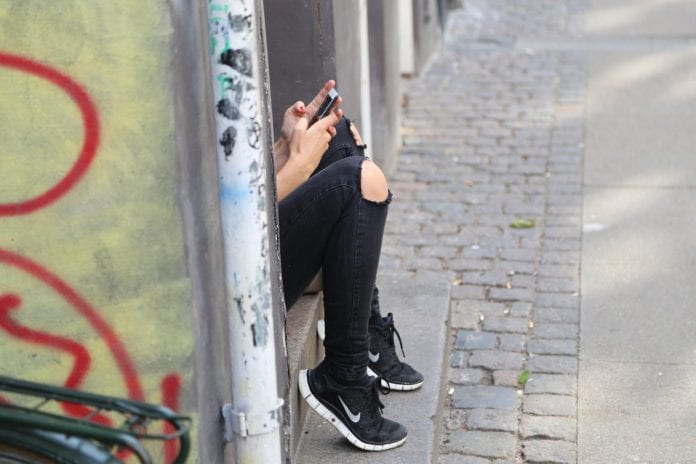 There are 1,464 children and teenagers waiting to see a primary care psychologist in Galway, with 954 waiting for more than one year.

Across the state, there are 8,011 children and teenagers waiting for treatment from a psychologist – and 3,359 have been on the waiting list for over 12 months.

The figures were received by Mairéad Farrell TD after the HSE responded to a Parliamentary Question submitted by her colleague Pat Buckley TD.

The Galway West TD said that these waiting lists are a “national scandal of epic proportions” and that the figures left her “shocked”.

“Over 1,464 children and teenagers were waiting for a psychology appointment at the end of June 2020 in Galway.

“The figures are an increase on last year’s, as systematic under-investment and mismanagement of mental health services are coming home to roost,” she said.

“This is unacceptable. Early intervention is key to a child’s development and any delay in treatment can have untold detrimental impact on their future wellbeing,” said Deputy Farrell.

In response to Deputy Buckley’s question, the HSE said that the spread of Covid-19 was posing significant challenges for many service areas, including all Therapy Services.

“In light of these unprecedented challenges together with the Government’s guidance on social distancing and on ‘Cocooning’ for those aged over 70, The HSE has had to reassess its operation of Community Therapy Services nationally, to ensure that the assessed needs of those clients with the highest priority are met.”

But Deputy Farrell said that sometimes we can get lost in statistics, and that we must remember that behind every number is a child waiting to be seen by a psychologist.

“Children need this service for a vast range of reasons including anxiety, depression, difficulties managing their feelings, difficulties with concentration and attention, social and interpersonal difficulties among others.

“Psychology is considered a very basic service in other countries. This Government needs to fundamentally change how mental health services are provided for,” she added.