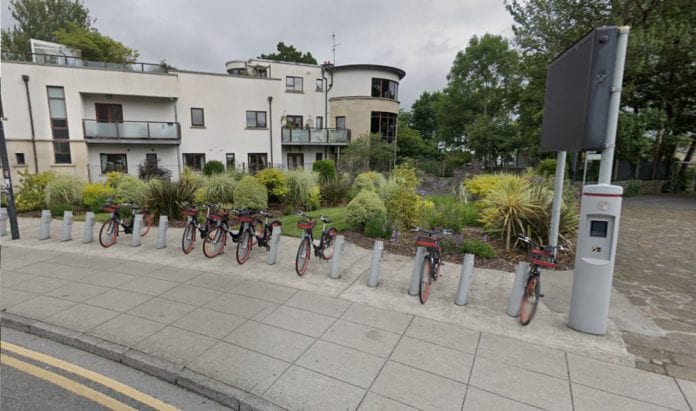 A city councillor is calling for the Coca Cola Bike rental scheme to be expanded into the east side of the city in Doughiska and Roscam to give more travel options to residents there.

The Coca Cola Bike rental programme currently has 22 stations in Galway City, with a total of 195 bikes to rent.

But the vast majority of these are clustered around the city centre, with only a few further out such as one each in Westside, Dangan, and Mervue.

Fianna Fáil City Councillor Alan Cheevers says that it should be brought to other parts of the city to both help with regular travel, and make those areas more accessible to tourists.

“I believe with a population of 7,500 people in that area with, many working in Parkmore, this will be a welcome addition and would definitely would help in some way in elevating the traffic congestion in area.”

“We needs to give residents options, and this I believe would be a great option for the community.”

This isn’t the first time that members of the city council have asked for the expansion of the bike rental programme.

In May, Councillor Clodagh Higgins made a similar appeal for the scheme to be brought to Salthill and Knocknacarra, saying that given social distancing requirements will be in place for the foreseeable future, it’s vital to expand public transport options as much as possible.