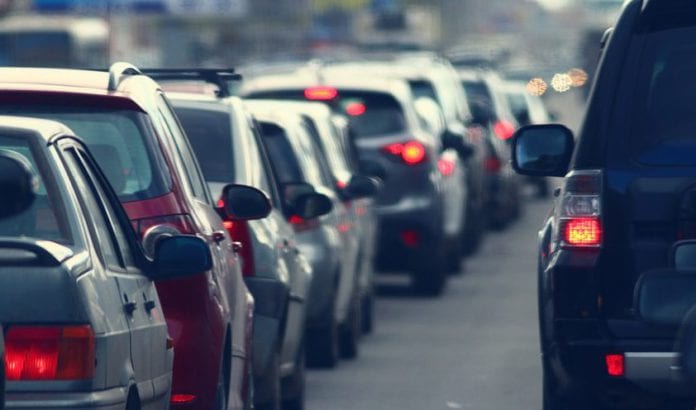 Galway TDs and Senators have repeatedly brought the the issue of traffic congestion before both houses of the Oireachtas.

Tomorrow, Wednesday, the Oireachtas Committee on Transport, Tourism and Sport will focus on traffic management and congestion in Galway.

Committee Chair, Deputy Fergus O’Dowd said: “Successive surveys have shown that traffic congestion in Galway ranks among the worst in the country.

“Tomorrow we will meet with various stakeholders to examine the issues around traffic management and congestion in the city.

“Traffic congestion not only has a huge impact on commuters, but it also has economic and social costs. We will be keen to find out what measures are being implemented to alleviate the problems in Galway.”